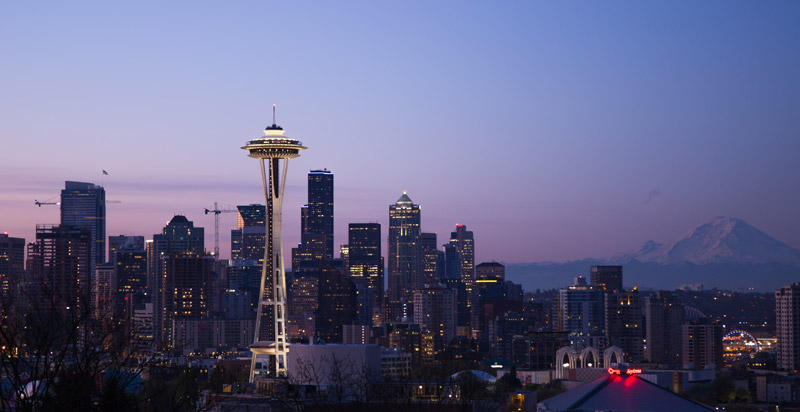 It used to be the case that if you wanted to feel like you were losing weight it was all about breathing in. Now though, according to the team at health and welness company, LEVL, breathing out will be much more useful.

This is because the Seattle based business have created a breathalyzer which apparently tells you how effectively you are burning fat.

The product comes with an app which supposedly evaluates your metabolism, making diet and exercise suggestions specific to the user. For example, more eat more protein, go swimming rather than running etc.

How does it work?

The LEVLhome as it’s called, takes a reading of the number of acetones present in your breath. Whenever you eat carbs they are broken down to glucose and burnt off for energy, but if your body is deprived of carbs it starts to burn off fat stores instead. This is known as ketosis. The ketosis process ultimately creates acetones which you expel in the breath.

So in theory the higher your acetone reading, the more fat you are burning.

Back in 2016, at the technology tradeshow, CES, where the breathalyzer first debuted, LEVL founder and president said:

“We have relied for too many years on the number on the scale, but that doesn’t tell the whole story. With LEVL, people can understand their body’s metabolic state and make plans based on what will work for them.”

LEVLhome certainly sounds more scientific than just trying to judge your body in the mirror day to day and it might spare you a disappointing suprise on the scales at the end of the week, but how well it works remains to be seen.

The idea that eating less carbs promotes weight loss is a pretty sound one. Studies show that purely ketosis based diets can help obese people cut unwanted bulk in the short term, but how well this works in the long term, without a more balanced approach, remins to be seen.

Of course a ketosis diet isn’t what LEVLhome is all about. Ketosis is just the means to an end and to be fair, acetones as a marker for fat burning is a pretty solidly proven technique.

The only slight problem is the website doesn’t offer a whole lot of evidence backing up whether their product works. There are studies backing up the principles of what the home breathalyzer is supposed to do, but not much info yet on the mechanisms and accuracy of how this product does it.

LEVLhome has literally just hit the shelves. It was made available in Seattle, the company’s base, on March 6th 2017 and will be rolled out nationwide in the U.S at the end of the month.

One thing to point out though, it’s not cheap. Not at all cheap in fact.

The breathalyser and app package will set you back $699, plus a monthly fee of $49 for replacement sensors and calibration gas.

We’ll keep across this product and see how useful users find it. If you’ve bought one and would like to comment on it, please feel free to use the comment form at the bottom of this article.

It could well be that LEVL does effectively combine the ease of scales with accuracy of a pee strip or blood test when it comes to checking how your weight loss is going, But at such high price and not much reputation yet, our advice is more wait and see than weight and see.