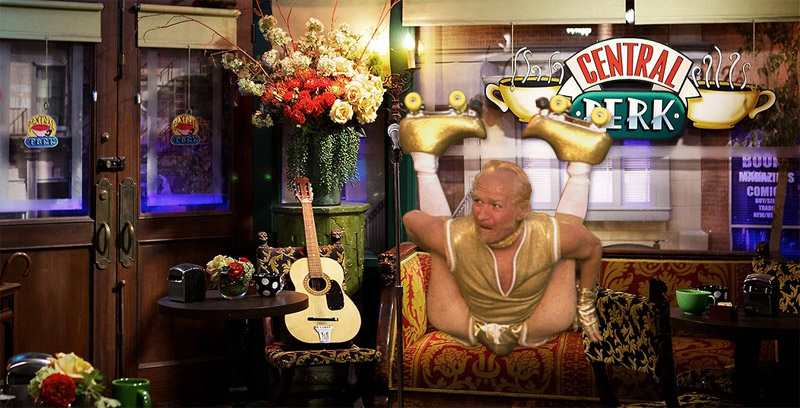 Is Coffee Good or Bad?

It contains the world’s most popular psychoactive substance, with the average American consuming 115 litres per year … and the Dutch guzzling more than double that.

That rich, dark beverage that 64% of us confess to consuming at least once per day, and to which as many as a quarter of us admit to being full-blown addicts.

It has been consumed since at least the Middle Ages, and recent statistics prove that current demand has altered little over the last two decades. But in spite of its evergreen appeal, debate still rages as to its nutritional merits..

Ask most people to name one of its compounds, and they will doubtless answer ‘caffeine.’ But, in fact, only around one to two per cent of the coffee bean is comprised of the stimulant. As the Harvard School of Public Health’s Dr. Walter Willet comments:

‘Coffee is an amazingly potent collection of biologically active compounds.’

So what else does coffee have to offer, and to what extent could any of it be considered potentially beneficial?

Let’s start with the caffeine. A central nervous system stimulant, caffeine is produced in the seeds of a number of sub-tropical plants (including the coffee and cocoa bean,) as a means of defence against predatory insects.

It increases activity of the neurotransmitters dopamine and glutamate in our own nervous system by binding to and inhibiting the body’s natural ‘sleep compound,’ adenosine. Coupled with heightened adrenaline production, caffeine can temporarily increase mental sharpness and physical performance (the latter by up to 12%.)

Although some don’t consider reasonable levels of coffee as particularly harmful long term – the recommended daily upper limit being 400 millilitres, or four small cups – others point out a number of caffeine-related hormonal imbalances that can occur after habitual use, in particular relating to increased insulin production.

The body’s main anabolic hormone, insulin primarily regulates blood sugar levels, and the high levels induced by caffeine are associated with arterial and cardiovascular problems. As previous articles on this site have noted, other associated risks from heavy caffeine consumption include high blood pressure and arrhythmia. 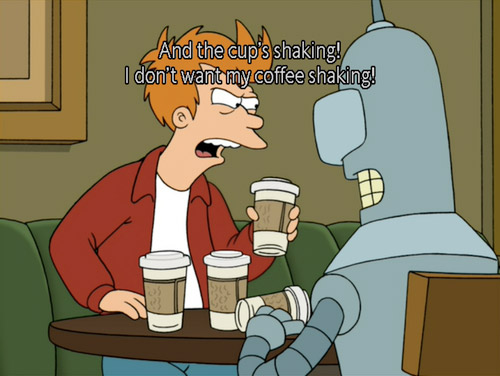 Like any other stimulant, of course, caffeine is addictive. As well as potentially causing insomnia and restlessness, those ‘withdrawing’ from their usual fix of it complain of headaches, irritability, and fatigue.

This last symptom is hardly surprising. Ultimately, the use of a drug to achieve added ‘energy’ will only result, over time, in a growing reliance upon it. In many ways, that’s the very definition of dependence. As always, there’s no substitute for genuine exercise – a recent study showed that after ten minutes of stair walking, participants felt more energized than after taking a 50mg caffeine pill.

Bean Meaning to Tell You

With the caffeine perhaps not all that much to shout about nutritionally, then, what about coffee’s other components? Well, the possible good news for the world’s coffee aficionados is that it’s full of a group of organic chemicals called polyphenols.

Although the jury’s still out on the exact nature of the benefits associated with them, foodstuffs rich in these compounds are often described as ‘superfoods.’

One attributed characteristic of polyphenols is antioxidation.

Oxidative stress describes a bodily process by which the oxygen we breathe reacts with our cells, causing them to corrode. As well as being connected to the wide variety of age-related ailments that eventually affect us all, this cellular corrosion includes the mutations by which cancers form.

Antioxidant rich foodstuffs like coffee, then, will help to combat this process.

And, although it has already been noted above that the caffeine present in coffee might be associated with high blood sugar levels, the antioxidants in it actually serve to better regulate insulin sensitivity, and lower the risk of Type II Diabetes.

And therein, if you’ll pardon the expression, lies the rub. It seems that the good Dr. Willett was bang on – coffee really IS an amazing collection of compounds, a veritable cocktail of jittery highs and stomach churning lows.

And much as the pineapple juice and coconut milk in a pena colada are likely to do your body more good than the Navy Rum, for everything that coffee DOESN’T do for you, it sees as if there’s something else hidden in there that it DOES:

On the one hand it might reduce the risk of heart disease and stroke – on the other, it’s high acidity might disrupt the digestive process. In the plus column, it could reduce your chances of developing Parkinson’s Disease – and in the negative, drinking too much might leave you looking like some sort of one-dimensional coffee-house character. 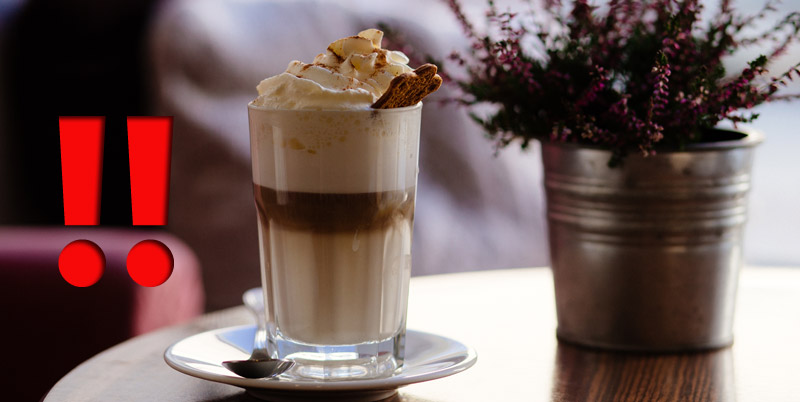 A Little Dab’ll Do you

The best advice, then, is moderation. As Gastroenterologist Doctor Roshini Raj says:

‘…We don’t all metabolize caffeine the same way. Some people find that even a little cup of coffee or tea can make them restless…listen to your body, and if you tend to get jittery, try spacing out your caffeinated beverages…’

If we stay within our own bounds caffeine wise, then, we might find the perfect balance between enjoying coffee’s reputed benefits, and limiting its downsides. And, if we really find ourselves restless after coffee, there’s always decaf.

One last note of advice: remember that the ‘healthy’ side of coffee refers to just that – the coffee itself; a small cup of black, for example, contains a mere two calories. The same can’t quite be said for the cream, sugar, and marshmallow-laden bucket that, for some, forms part of the coffee experience.