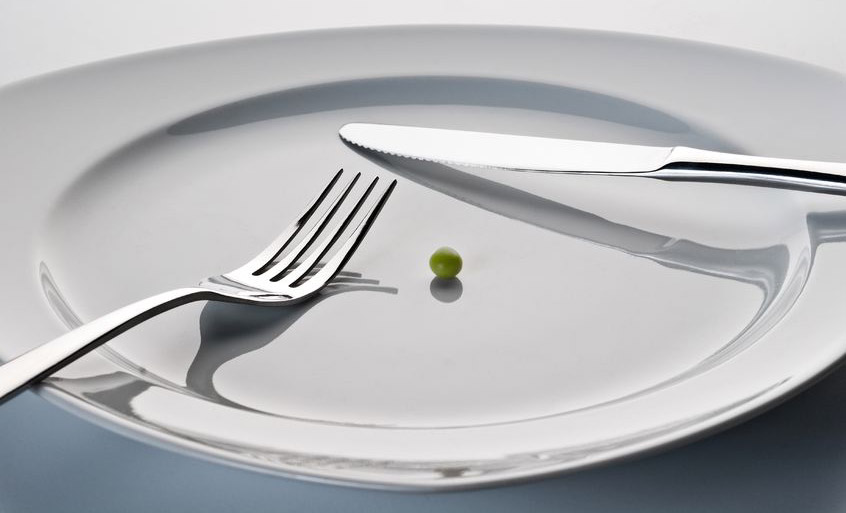 Fasting diet could be the key to beating diabetes

Mention the word ‘fasting’ to someone and chances are they’re instantly going to connect it with losing weight. About the only thing most people think reducing your calorie intake will stimulate is the mother of all appetites.

Now though, a team from the University of Southern California claim fasting could have life changing benefits for one vital organ. Their latest research appears to show that a specific kind of structured diet regenerates crucial cells in the pancreas.

The pancreas is essential for maintaining healthy blood sugar levels. Beta cells found in the organ monitor the amount of glucose in your bloodstream and trigger the release of the hormone insulin to rebalance it when it gets too high or two low.

If these cells aren’t working however, the body’s failsafe isn’t there and this results in the symptoms and dangers of diabetes.

So what is this diet?

Researchers fed mice what he called a “fasting-mimicking diet“. This involved reducing calorie intake for a period of 4 days. On the first day they were dropped to 50% of their consumption, then dropped again, to 10% for the remaining 3. The process was repeated 3 times with 10 days of normal feeding in between.

Results showed that in mice with both type 1 & type 2 diabetes, the diet restored normal insulin production.

Co-author of the study, Dr Valter Longo said the findings:

“By pushing the mice into an extreme state and then bringing them back – by starving them and then feeding them again – the cells in the pancreas are triggered to use some kind of developmental reprogramming that rebuilds the part of the organ that’s no longer functioning.”

Cases of type 2 diabetes can normally be traced back to lifestyle choice. For example instances have risen with an increase obesity, something which is known to negatively impact healthy insulin production. Type 1 diabetes is less well understood but is thought to occur when the immune system mistakenly starts attacking your own beta cells.

The fact that this trial was just as successful in treating both types is particularly promising.

“Medically, these findings have the potential to be very important because we’ve shown – at least in mouse models – that you can use diet to reverse the symptoms of diabetes.”

Great! When do we start?

Woah there. This exciting stuff but unless your 8cm long, weigh about 12g, are covered in white hair and have a tail, this method isn’t for you yet.

Research is still in the early stages and you should not attempt to manage something as serious as diabetes with diet on your own. As with alternative treatments for any condition you should always discuss the options with a doctor first.

That said there are examples of this kind of fasting diet working quite well in other areas. The human version of the USC trial would probably be those of us who go vegan for a week out of every month.

It involves eating only nuts, soups and veg for 5 days, lowering your calorie intake to about 800-1000 and then eating normally the other 25 days.

Devotees report increased energy, younger, looking skin and a stronger immune system using this technique, and if one day such a simple life change can help fight diabetes, then that is reason to celebrate.

Slap up meal, anyone?