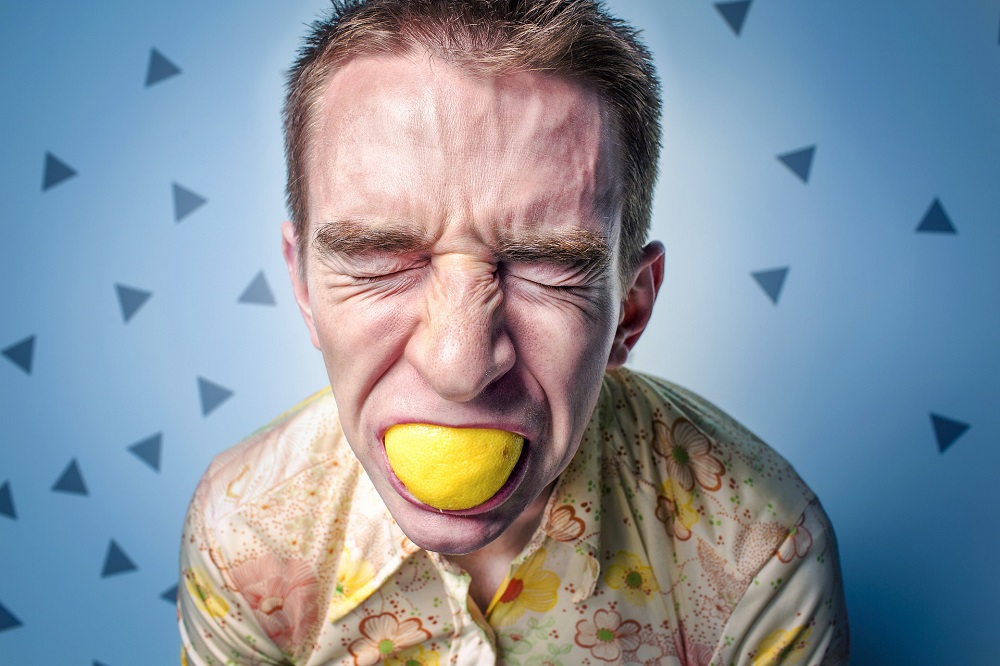 Foods That Reduce Cortisol and Adrenaline

Stress is a big problem in today’s modern society.

It affects nearly everyone and is almost impossible to avoid.

The main hormones that are released when you’re stressed are cortisol and adrenaline.

When chronically elevated, they wreak havoc on both your mental and physical health.

Luckily, with a few lifestyle tweaks, among which are a healthy diet and regular exercise, you can significantly lower the impact of these stress hormones.

This article focuses on the diet part of stress reduction; showing you 15 best foods that reduce cortisol and adrenaline.

What Cortisol Does to Your Body

When you’re under stress, your adrenals pump out hormones such as cortisol and adrenaline.

These put your body into a state of alertness. You become quicker, sharper, and ready to tackle the challenge in front of you.

Cortisol plays a role in many processes in the body, including:

Your cortisol levels will typically be higher in the morning and lower in the evening.

So you can see that cortisol isn’t a ‘bad’ hormone per se.

The problem with cortisol is when you’re chronically stressed. That’s when many of your bodily’s functions go out of whack.

Why is High Cortisol Bad?

If you’re healthy and not going through a stressful event, your cortisol levels will be:

But if you’re constantly stressed, then your cortisol will always be high.

Now, why is this bad?

For one, cortisol can disrupt your sex hormones. If you’re a male, your testosterone can plummet while estrogen shoots up. This manifests as man boobs, belly fat, and lack of sex drive.

High cortisol also often leads to high blood sugar. Which can cause you to gain harmful fat around the belly and organs.

What’s more, chronically elevated cortisol causes inflammation. Many experts agree that chronic inflammation is one of the root causes of many common ailments.

Not only can inflammation lead to serious physical ailments such as cancer and heart disease, but can also disrupt your mood and memory.

That’s due to the fact that when your body is in the state of inflammation, it uses l-tryptophan (an amino acid) to create more anti-inflammatory bodies, instead of using it for creating serotonin – the brain chemical that regulates mood.

Adrenaline, on the other hand, can elevate your blood pressure and cause anxiety.

In combination, cortisol and adrenaline can cause a lot of damage to your body in the long-run. Including symptoms such as:

Food doesn’t just affect how you look but also how you feel.

While certain foods promote the release of stress hormones, there are also foods that reduce adrenaline and cortisol.

For example, vegetable oils are full of omega-6 fatty acids which cause inflammation.

By contrast, anti-inflammatory foods such as leafy greens and fish contain plenty of nutrients that promote harmony in the body; reducing stress while promoting your energy levels.

With that in mind, below we have the 15 best foods to lower stress hormones: 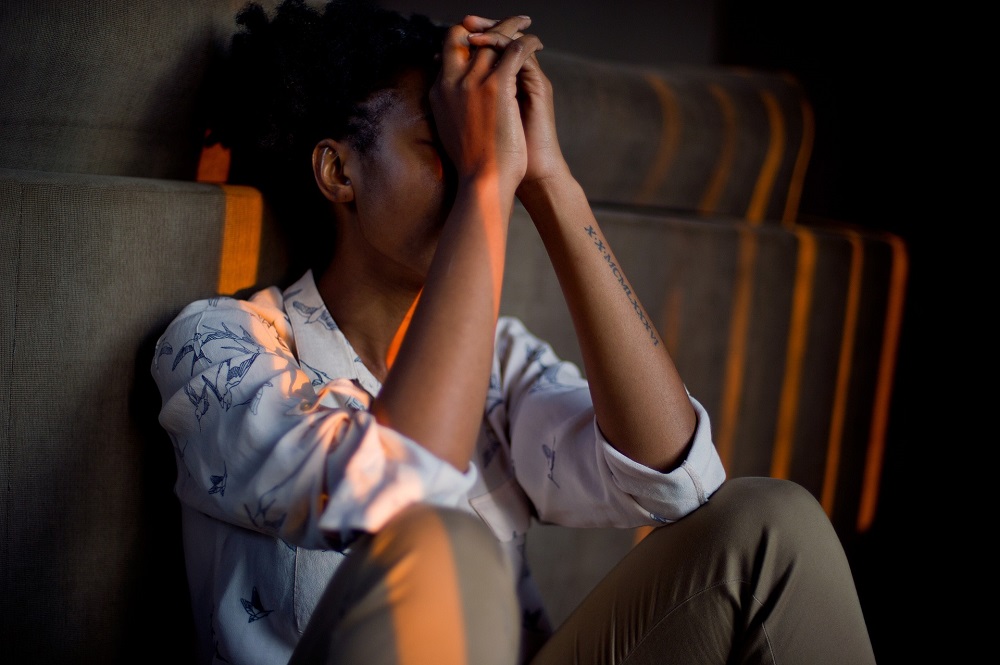 15 Foods That Reduce Cortisol and Adrenaline

The issue is, many of us eat too much of another fatty acid – omega-6.

Omega-6s cause inflammation and oxidative stress in the body. Research shows this leads to poor mood, anxiety, and raised stress levels. (2)

This is why eating omega-3 rich foods, such as sardines and salmon, is a great option to boost your mood and reduce cortisol and adrenaline.

Omega-3 fatty acids include EPA and DHA. Alongside reducing stress hormones, they also regulate neurotransmitters such as serotonin, which is crucial for a happy mood.

In fact, a study showed that supplementing EPA and DHA results in lower anxiety levels. (3)

Another study suggested that men who ate salmon 3 times per week had significantly reduced anxiety levels. (4)

On top of it all, sardines and salmon are a great source of vitamin D.

You’ll find plenty of vitamin E in most nuts. But almonds top the charts when it comes to this nutrient. You don’t want to be deficient in vitamin E when stressed. This vitamin is essential for regulating mood – so much so that a deficiency in it is linked to mood disorders and increased stress levels. (6)

Kefir is a fermented milk product that contains a plethora of good bacteria. How is this related to stress, you ask?

Well, science shows that friendly bacteria such as Bifidobacterium and Lactobacillus have anti-inflammatory, anti-stress, and mood-enhancing effects. Not only do these bacteria directly reduce your stress levels, they also lower inflammation, which further protects your body from the damaging effects of cortisol and adrenaline. (7, 8)

Chamomile tea is one of the most relaxing teas there is. It’s a traditional herbal remedy for anxiety and stress, and for a good reason. Experts suggest that chamomile tea contains flavonoids that specialize in reducing stress and anxiety symptoms. (9)

Stinging nettle may not feel nice to the touch, but it’s one amazing herb for calming your body and mind. Nettle leaf, in particular, is a key ingredient of nettle tea. It’s shown to reduce inflammation and lower stress hormones. (10)

Dark leafy greens include kale, bok choy, and swiss chard. And they are among the most nutrient-dense foods on the planet. These foods contain a whole array of nutrients, many of which are critical for regulating mood and stress hormone levels.

For example, kale is packed full of vitamin C, a powerful antioxidant which protects your body from oxidative stress. Kale also contains many other antioxidants which reduce inflammation, as well as cortisol and adrenaline that come with it. (11)

Dark chocolate contains a unique sort of flavonoids which protect your brain from inflammation. What’s more, a study from 2014 found that just 40g of dark chocolate helped reduce stress in students. Other studies corroborate this; showing that dark chocolate also improves your mood. But as with almost everything, moderation is key here.

Most of us know that bananas contain potassium. This is an essential mineral that helps relax your muscles. But did you know that bananas also contain essential amino acids such as L-Tryptophan, which your brain uses to create serotonin? That’s correct – eating more bananas could improve your mood, which goes hand in hand with reduced cortisol and adrenaline levels.

Similarly to bananas, turkey is another food rich in amino acids which your brain converts to feel-good chemicals. In this case, turkey contains l-tyrosine, a precursor to dopamine. Dopamine is your reward neurotransmitter; it’s what makes you pursue goals and feel pleasure once you’ve achieved them.

Chia seeds and flaxseeds are a plant source of omega-3 fatty acids, in the form of ALA. Your body can convert a certain percentage of ALA into DHA and EPA, two omega-3 fatty acids that are critical for your brain function and stress management.

When under stress, your body has to deal with a lot more things than usual, which causes pressure and can lead to disease over time. The powerful flavonoids in blueberries bolster your body’s defense systems, helping reduce stress symptoms along with fighting free radicals. Blueberries also increase your body’s white blood cell count, which further counters the negative effects of stress.

Eggs are a true nature’s multivitamin. Except for vitamin C, they contain pretty much all the nutrients that your body requires. This includes B vitamins, which are essential for stress management and a healthy mood. Certain B vitamins are also known for regulating cortisol and adrenaline. (12)

Just one brazil nut contains the full daily dose of selenium. Selenium is a trace mineral that reduces inflammation. High levels of inflammation often directly link to high levels of stress hormones such as cortisol and adrenaline. By reducing inflammation, brazil nuts help alleviate anxiety and boost your body’s response to stress. It’s worth mentioning that selenium also helps protect you from cancer.

You may wonder why water is on the list of foods that reduce cortisol and adrenaline. The truth is, many of us don’t drink enough water every day. When your body is dehydrated, all of its functions are compromised – including your body’s response to stress. That’s why ensuring to drink enough liquid is of critical importance for managing your cortisol and adrenaline levels.

Turmeric is a popular spice traditionally used in India. It contains the active ingredient curcumin, which is shown to be as potent as some pharmaceutical anti-inflammatory drugs. By now, we’ve learned that inflammation is directly linked to stress hormones.

But turmeric doesn’t just reduce inflammation. It also boosts your brain’s neurotransmitters and enhances mood, ‘attacking’ stress from multiple angles, if you will. 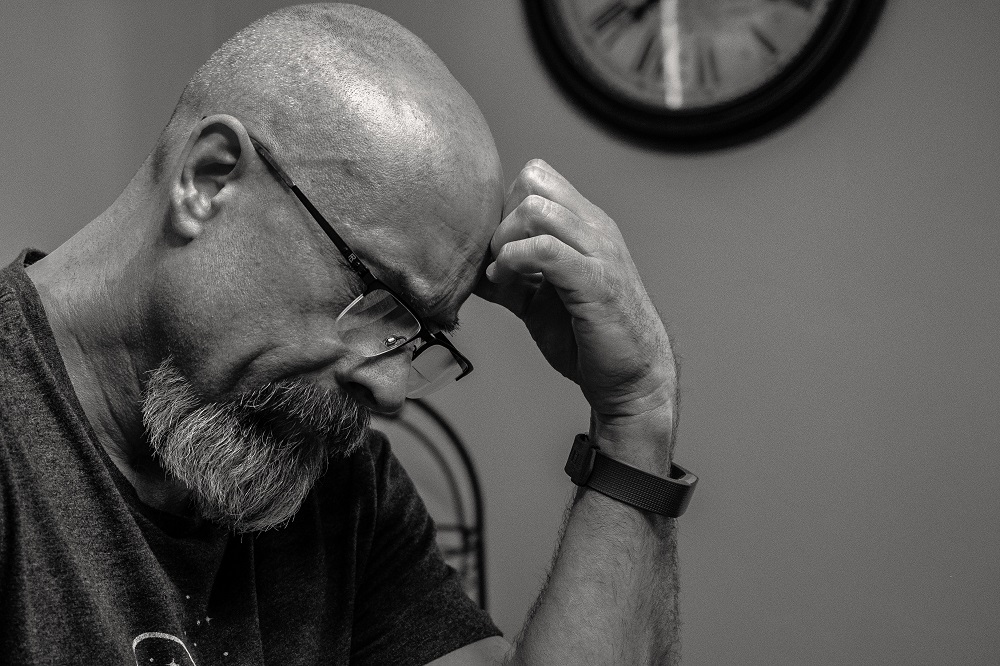 Foods to Avoid When Stressed

Eating the right foods can make all the difference in how you feel and respond to stress.

But it’s just as important to avoid foods that cause stress and inflammation in the first place. Such foods include:

One thing is clear: chronic stress is bad for your body.

A constant flood of cortisol and adrenaline will wear your adrenals down, impair your mood and cognitive performance, and cause disease in the long-run.

By avoiding foods that cause more stress, and adding healthy foods that reduce cortisol and adrenaline, you can significantly improve your quality of life.