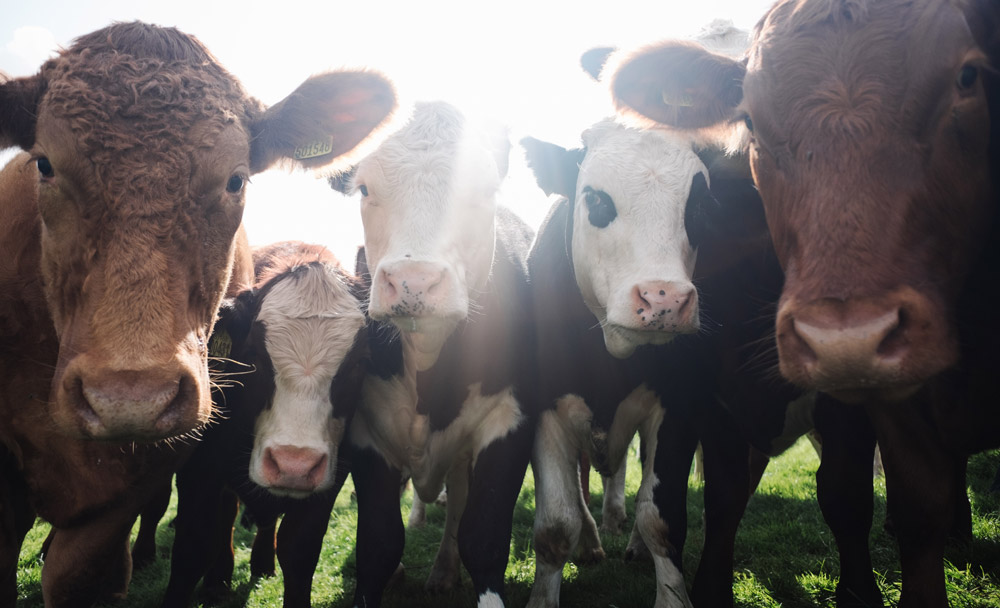 People love meat. The average American citizen eats around 200lbs of meat per year. Red meat, poultry, fish and other sea food are considered staple foods in many households.

While meat takes its place in the main course of many citizens, doctors and scientists point out the negative health consequences of excessive consumption. The data suggests pork is the leading most consumed meat, followed by beef and then poultry and fish.

Red meat is considered the unhealthiest meat among all, and it’s even classified as a Class 2 carcinogen, meaning possibly cancerous for human consumption. Why do people consume so much red meat then?

Many meat eaters argue about the different types of red meat and its production. The main claim they make is that grass fed and organic red meat is healthy for human consumption and that is far better than regular grain-fed mass produced meat in terms of quality.

Many people get confused about this, and many think it’s the same thing. However there are some big differences between the two.

Firstly there’s a difference in the production of both types. Organic meat comes from cattle who has spend a proportion of their life grazing on an open green pasture. After some time, usually when the cattle gets a bit older, they are deported to buildings, thrown into confined space and fed grains in order to bulk them up. Grass fed meat, on the other hand, should come from cattle which has spent the eternity of their life grazing on fresh open pastures.

Another difference between the two types is the nutrient content. Usually grass fed meat is superior in nutrition in comparison to organic meat. Grass fed contains more healthy fats and some additional vitamins and minerals that are lacking in the other. And of course, grass fed cattle isn’t or at least shouldn’t be fed antibiotics, hormones etc.

Grass fed meat standards in the US

The grass fed standards in the US have been developed by the AGA (American Grass-fed Association) which consists of a team of scientists, veterinarians, ranchers and range managements specialists.

In order for a company to get a certification for grass fed meat production it needs to satisfy the following criteria which is divided into 4 groups:

This is the main question that many people have, is grass fed beef actually healthier than regular mass produced variant?

Grass fed meat actually has higher concentrations of some nutrients ;

A big note here is that, although there are advantages of grass fed over regular, the differences in nutrition content are relatively minor.

So if you’re thinking that, eating grass fed meat all day everyday is the solution to your problem, you’re up for an unpleasant surprise( in the form of elevated serum cholesterol).

Is grass fed better for the animal itself

Although most individuals who consume meat on a regular basis do not care about the pain and suffering that the animal goes through, there are many who do.

The answer to this question is ‘it depends’. It all depends of the company raising the cattle and how they stick with the standards provided from the AGA.

Feeding cattle grain isn’t necessarily bad, as long as the grain is from a high quality source and it contains enough fibre that it doesn’t cause the animal digestive problems.

Veterinarians even suggest that grain is tastier and more beneficial to cattle than grass (in some cases), assuming it’s given in normal quantities.

And that assumption is important because many companies do not follow this rule. They simply overfeed the animals in order for them to bulk weight and sell on for more money.

Another determining factor of the animal’s happiness is its living environment. Grain fed cattle are often confined in small hot, muddy and humid living spaces causing the animal to be stressed out throughout their entire life. While grass fed cattle in theory should be living in an open pasture.

The bottom line of the question is that, grass fed is actually slightly better for you and also for the animal. Grass fed meat contains more nutrients: more vitamins, minerals and a more desirable fatty acid profile. It also contains a bit less fat, as the cattle isn’t severely overfed.