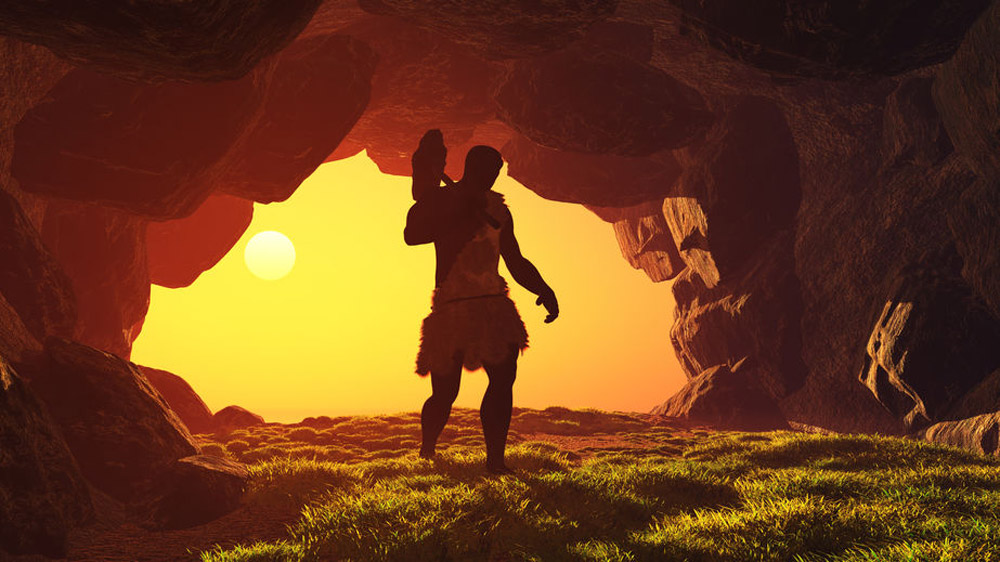 Benefits of the Paleo Diet

A paleo diet is defined as a lifestyle plan based on eating foods that were available to human ancestors during the Palaeolithic era before dairy and processed grains. The diet has become very popular in the past few years with many definitions and public debates about what it really means.

Nomnom Paleo, a popular website advocating for a Paleo lifestyle, describes the Paleo diet as follows:

In a nutshell the Paleo approach to eating is based on the notion that for optimal health, modern humans should go back to eating real, whole unprocessed foods that are more healthful than harmful to our bodies.” (https://nomnompaleo.com)

This excludes processed grains and dairy.

Diabetes UK said the most outstanding benefit of this type of lifestyle is weight loss but also increased insulin sensitivity, improved heart health, more energy and a reduction in inflammation. (https://www.diabetes.co.uk/paleo/benefits-of-paleo-diet.html)

Several studies have been done in the past few years to determine if a Paleo lifestyle could be the solution to the threat of lifestyle diseases facing millions of people in the modern world.

Most of the studies looked at the health of people who were following a diet excluding processed grains and diary and including high proteins (fish and lean meats), moderate fat and carbohydrate foods that had no added sugar or salt.

A 2017 study published in Diabetes and Metabolism Review in 2017, found significant weight loss for both groups who exercised and those who didn’t, increased insulin sensitivity and a drop in leptin levels. (http://www.ncbi.nlm.nih.gov/pubmed/27235022)

Leptin is a hormone that controls appetite. Leptin levels in the body increase with the amount of fat cells. Abnormal leptin levels can make it difficult to lose weight. (http://www.paleoleap.com)

Another study published in Nutrients in 2016 found after a group of women were on a diet that included lean meat, nuts, fish, eggs, fruit, vegetables and olive and coconut oil but excluded potatoes and dried fruit when compared to another group following a standard diet that included whole grains and low-fat foods the paleo group lost more than double the weight, and dropped more than double the centimetres around their waists. (http://www.ncbi.nlm.nih.gov/pubmed/27223304)

A further study published in the International Journal of Obesity in the same year found that post-menopausal women who followed a paleo diet for two years lost more weight than those on a low fat diet. http://www.ncbi.nlm.nih.gov/pubmed/26786351)

In 2014 researchers writing for the International Journal of Obesity found a significant drop in liver fat (64% after a year and 50% after two years) in women following a Paleo diet as opposed to those on a standard low fat diet.

Fatty liver disease does not have a lot of symptoms but can cause fatigue and pain or develop into inflammation and cirrhosis. (https://www.mayoclinic.org/diseases-conditions/nonalcoholic-fatty-liver-disease/symptoms-causes/syc20354567)

A 2016 study published in the Journal of Nutrition that subjects following a diet that resembled a Paleo eating plan the closest had the least markers for inflammation in their bodies.

The reason for this, Swedish researcher Julia Otten stated in a press release in October 2016 was that the human metabolism was still geared towards a hunter-gatherer existence. Her research focused specifically in how the paleo diet reduced the risk of heart disease. Otten, who did her research at the Umea University’s Faculty of Medicine, found that a paleo died reduced obesity, liver fat, increased insulin sensitivity and hypertension – all factors that increase the chance of getting a lifestyle disease like diabetes, heart attacks or high blood pressure.

Neither of the groups studied by Otten over two years reduced their calorie intake but the one group cut out dairy products, grains, legumes and all added salt and sugar. The other group increased the amount of whole grains they were eating and also used low fat dairy products.

After six months the women following the paleo diet had lost the most weight and liver fat. But after two years the differences between the two groups had levelled out. It turned out however that the women on the Paleo diet had trouble resisting all the forbidden food over such a long period.

The American Physiological Society stated in a press release in 2016 that a small study suggested that people following this diet for two months experienced a positive impact on their heart health. The study was presented at a conference on Inflammation, Immunity and Cardiovascular Disease.

One of the researchers, Chad Dolan, stated in the press release that their study was unique as it studied the impact of the lifestyle plan on healthy people – something not done before.

They asked eight subjects to switch from a Western diet to a paleo diet. They found a significant drop in inflammation markers and said this could be indicative of a lower risk for heart disease. Subjects also lost weight, and it was found that they had cut their calories and carbohydrate intake by a significant amount

The researchers concluded that while there was no control group to compare their results they believed a short-term switch to a Paleo diet had definite health benefits and no negative ones.

In 2016 the results of a study done on mice was published in the journal Nutrition and Diabetes stating that the paleo diet was dangerous and would lead to weight gain. The study, led by Prof. Sof Andikopolou, was based on research done with mice that were a fed low-carbohydrate and high fat diet for 8 weeks. (https://www.eurekaalert.org/pub_releases/2016-02/uom-dew021816.php)

Describing his research in a press release he said that there was no scientific evidence that these ‘hyped up diets’ were working.

It was followed by incensed calls for the study to be retracted referring to hundreds of studies done on human subjects.

A study published in 2019 however found that changes to lifestyle that conformed to the paleo diet had significant success to help prevent pre-diabetes and Type 2 diabetes. Insulin resistance happens when the body’s cells start ignoring the ‘signals’ that hormones like insulin is sending leading to a spike in a decreased update of glucose from the blood stream to the cells and a spike in blood sugar levels. (https://journals.lww.com/tnpj/Abstract/2019/02000/Combating_insulin_resistance_with_the_paleo_diet.11.aspx)