How Much Water Should I Be Drinking?

Water. H20. It may not be the most thrilling beverage that has ever passed your lips, but it’s a safe bet that it will remain the most important. But exactly how much should we be drinking, and how often?

A common nugget of bar room wisdom has the ideal figure at eight glassfuls a day – although I’ve yet to see anyone drink eight glasses of plain old water in any bar.

Actually, having said that, tee-total Ted Danson WAS always sipping the stuff behind the bar on ‘Cheers’ – and that ran for, what, three hundred seasons? You do the math.

But I digress: is eight glasses really the right amount? Surely, on such a fundamental question, somebody somewhere ought to know for sure?

Well, as it turns out, it’s not really that straightforward to figure. The precise amount of water you will require per day will most likely fluctuate, based upon a number of variables:

All of these elements and more can alter how much your body might actually need. Not to mention the size of your glass; a ‘glass’ not being a standard unit of measurement.

Not a Drop to Drink

Ask your average gym junkie what their body’s primary source of fuel is, and they might answer protein, or carbohydrates.

But let’s think about this. Sixty per cent of our body mass is composed purely of water. The average person can survive up to three weeks without any food. Water? Three to four days. (And we DON’T advise that you test this at home any time soon …)

Yup, with it’s role regulating our body temperature, keeping our joints pliable, and it’s vital use in ALL of our cells and organs, water really IS the body.

Although the body is extremely effective at keeping itself hydrated (contrary to myth, even the water in alcoholic drinks, coffee, and milk is exploited,) steady replenishment is always necessary.

Too little, and we run the risk of dehydration. This could lead to anything from fatigue, dizziness, and headaches, to lower blood pressure and, well … death, ultimately. 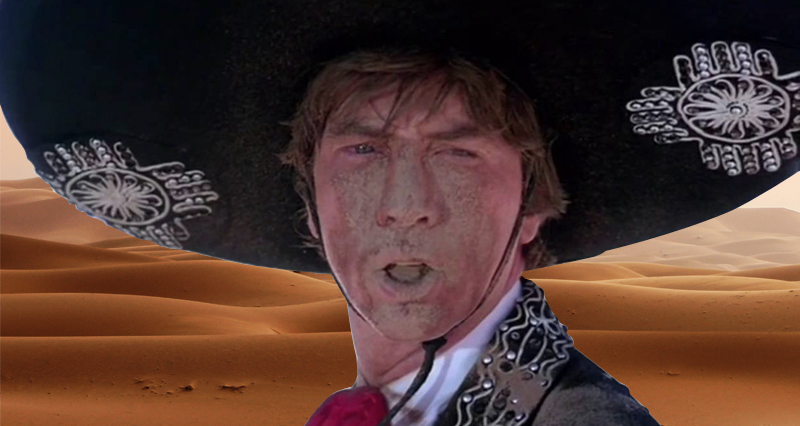 Better to stay on the safe side and drink as much water as possible then? Not really. Drinking too much can result in a condition known as hyponatremia. When electrolyte levels in the fluid around our cells become offset, water moves in to rebalance them. Too much water, though, and the cells will begin to swell.

Brain cells are particularly sensitive to this phenomena, which in severe cases can result in seizures and coma. A 22-year old participant of the 2007 London Marathon actually lost his life after drinking too much water over the course of the event.

With this in mind, it’s easy to see why medical experts advise against the practice of “pre-loading” on water prior to working out.

Water you saying then?

All of a sudden how much water we drink doesn’t seem quite so trivial – but there must be some guidelines, at least, as to how much we need?

Well, as part of its Dietary Reference Intakes, the American Food and Nutrition Board does recommend 91 fluid ounces per day for women, and 125 for men. That’s equivalent to about four and a half and six Imperial pints, respectively.

The Institute of Medicine of the National Academies advice is even more straightforward though – try to drink water as soon as you feel thirsty. Seems simple enough. Another good indicator is the color of your urine – generally speaking, the clearer the better. Iit does not, contrary to some opinion, need to be totally clear.

And, if you live in the UK, the good news is that you’re lucky enough to enjoy some of the safest, cleanest ground water in the world. In the vast majority of homes there, it’s perfectly drinkable straight from the faucet, although the same is true of many places in the US.

But even if you do have to resort to buying bottled, bear in mind that around a fifth of the water in our diets on average comes from foodstuffs – especially citric fruits, grapes, and melon. I’ll drink to that!