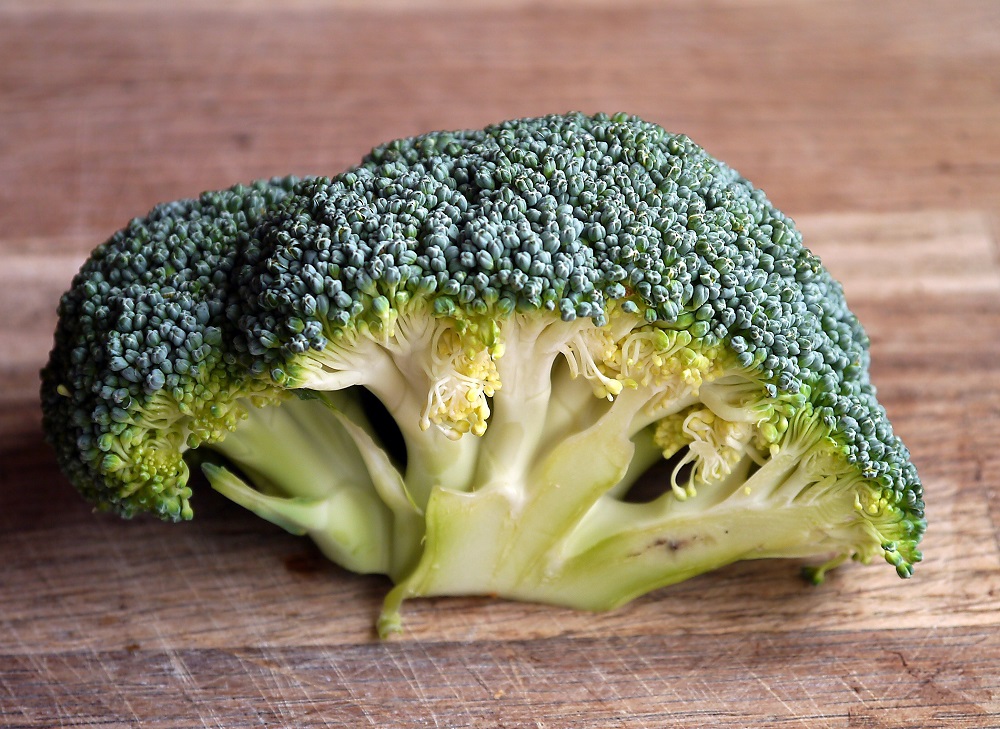 I3C vs DIM – which one is better for you?

Indole-3-Carbinol or simply I3C is a phytonutrient found in certain vegetables.

It’s broken down into several molecules in your body, one of which is DIM or 3,3′-Diindolylmethane.

In this article, we’ll use scientific literature as a reference to explain how DIM and I3C affect your hormones, skin, and overall health.

I3C is the short name for Indole-3-Carbinol.

It is a natural compound found in plentiful amounts in cruciferous vegetables.

These include broccoli, cauliflower, kale, and cabbage.

This is thought to be due to the synergistic effects of I3C with other compounds in vegetables. Adequate intake of these foods is linked to a reduced chance of developing cancer. (1)

However, researchers still don’t fully understand the mechanism of action and the impact of I3C on cancer and health. And a lot of evidence on the matter is conflicting.

As a result, the answer to which one is better, I3C vs DIM, is not as simple as we may think.

How it Works in Your Body

Once Indol-3-Carbinol enters your body, it breaks down into several molecules.

These include ICZ, IAN, NI3Cb – and DIM.

You can think of I3C as a parent molecule to these smaller molecules. Each smaller molecule has its own unique role in the body but ultimately they work together to provide a certain outcome.

For example, IAN seems to be a promising agent for fighting stomach cancer. (2) ICZ, on the other hand, seems to protect against certain forms of chemically-triggered cancer cells. (3)

When you consume I3C, you get all of these compounds, not just one in isolation. This is important because science suggests that antioxidants and other phytochemicals in vegetables may work completely different when they are ingested together compared to when you take them individually. (4)

As we saw, DIM is the product of I3C breakdown. In other words, it’s one of the molecules that are naturally formed in your stomach when you ingest Indole-3-Carbinol.

This is because it’s thought to elevate male hormone levels by reducing estrogen activity.

However, studies are very conflicting on this matter. So much so, that some supplement makers have chosen to use I3C instead of DIM. This is because I3C is a more complete and natural form, while DIM supplements are all but natural.

How it Works in Your Body

DIM by itself isn’t very appealing to your body. The body can’t absorb it properly in isolation. (6)

That’s why supplements that use DIM have to create an artificial environment so it becomes bioavailable.

Once your body absorbs it, DIM works in several ways.

One of the most important ones is hormone regulation.

However, it can be the other way round too. DIM can, paradoxically, increase estrogen activity in the body, as you’ll see below.

I3C vs DIM – Which One is Healthier?

So if you had to choose, which one should you take: I3C or DIM?

The answer seems to be I3C in most cases.

Science seems to agree that I3C is the more appropriate ingredient to take.

The reason for this is that I3C naturally occurs in food, while DIM does not. DIM is simply a breakdown product of I3C in our gut.

The biggest controversy regarding DIM & I3C is certainly the topic of hormones, specifically testosterone and estrogen.

When you take DIM, your estrogen receptors can get upregulated, increasing their activity. Obviously this leads to negative consequences for your testosterone. (5, 6)

On the other hand, I3C was shown to reduce estrogen activity. Even though not many testosterone booster supplements use it, it’s superior to DIM in terms of supporting masculine health. (6, 7)

As for acne, there aren’t that many studies comparing the effects between DIM vs I3C for skin health.

However, one scientific paper noted that both DIM and I3C play a role in hormone therapy for reducing acne. (8)

This makes sense since acne is often linked to hormonal changes, and both DIM and I3C seem to regulate hormonal balance.  (9)

However, it’s likely that I3C will be safer (and potentially more effective too) in this case as well, since it’s a more natural form which spontaneously gets broken down into DIM and other important compounds in your body.

This is the most controversial one. The truth is, nobody yet fully knows the mechanisms of action of DIM and I3C in cancer and disease.

Many experts agree that I3C seems perfectly safe when it’s taken in its natural form, aka, when you get it from food. Furthermore, it’s shown to be helpful in treating and preventing certain forms of cancer as well. To quote a scientific paper: “I3C has tremendous potential in the treatment and prevention of cancer, particularly estrogen-enhanced cancer.” (6, 10)

Nonetheless, the evidence on this topic is rather conflicting. So until more reputable research comes out, everything you read about this topic should be taken with a grain of salt.

So that brings us to the end of this I3C vs DIM article.

As we’ve seen, it’s not as simple as one’s better than the other. The entire topic is quite complicated, so much so that even experts don’t yet fully understand all the implications of these compounds for our health.

That said, most researchers agree that when taken in its natural form, I3C provides multiple benefits. Including regulation of estrogen and testosterone, and potentially reducing acne.

On the other hand, DIM is an isolated form of I3C. Your body generates it along with other natural compounds after you ingest I3C. Taking DIM alone may not be the best idea since that’s not how it naturally occurs in your body, and its isolated effects are still not fully understood.