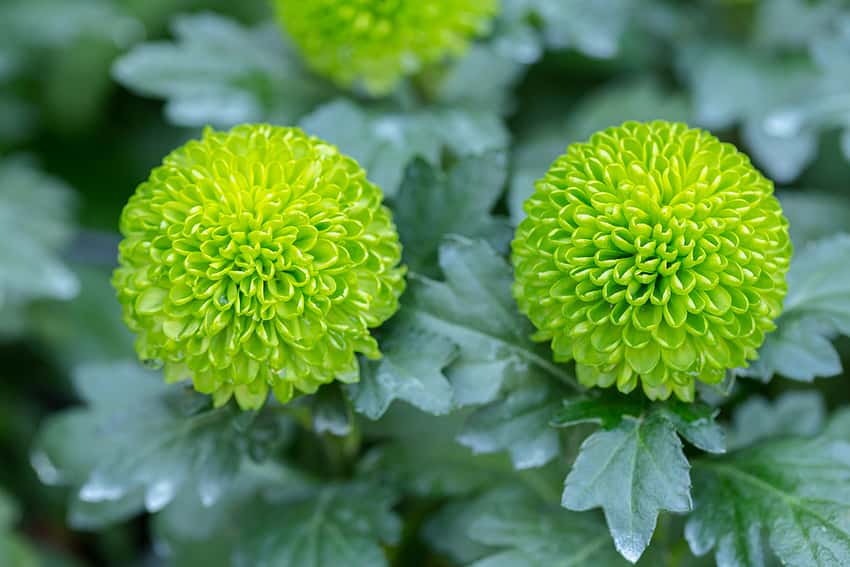 Luteolin is a flavonoid and an antioxidant that is present in fruits and vegetables, including broccoli, carrots, and celery. Early research suggests that luteolin supports male testosterone levels by blocking the female sex hormone, estrogen. (1, 2, 3)

As a potent hormone regulator, luteolin can help delay symptoms of “andropause,” a condition that reduces men’s testosterone levels as they age. As such, luteolin offers you a range of benefits associated with higher T levels, including:

As luteolin is present in many plants and herbs, it serves to protect them from microbes and other environmental threats.

For us, luteolin can provide a range of health benefits. This includes increased blood flow, protection from free radicals and cancer, neurogenesis, enhanced vitality & strength, and even improved resistance to emotional stress. (4, 5, 6, 7, 8)

Centrapeak uses luteolin due to its unique ability to recharge testosterone but also support your mental well-being.

In the body, luteolin plays two important roles in regulating your hormonal balance and brain health:

You’ll find luteolin in many foods, but also herbs. The Chinese were first to discover that among 1431 natural compounds they tested, luteolin was the king at reducing estrogen levels.

Interesting fact: Luteolin was first discovered in 1938, by a Hungarian biochemist Albert Szent-Györgyi. Initially it was named vitamin P and was found to belong to the flavonoid family.

How Luteolin Benefits Your Testosterone

Luteolin can be particularly beneficial for men experiencing testosterone decline, be it from aging, stress, or other factors. Luteolin keeps testosterone in a more youthful range by balancing estrogen levels.

However, the way in which luteolin raises testosterone and reduces estrogen is rather surprising.

Research has shown that luteolin is able to inhibit aromatase even before it’s synthesized. Luteolin blocks enzymes such as cAMP and PDE4, which help create more of the aromatase enzyme.

Using luteolin to inhibit this process helps to keep your estrogen levels from shooting up, while giving your testosterone more room to breathe.

You’ll feel better and more energized, with increased confidence to see your personal goals through.

As luteolin is a potent flavonoid, it protects the brain from inflammation and oxidative stress. Specifically, luteolin improves brain health via the following actions (6, 15, 16, 17, 18):

It is true that higher testosterone will naturally make you feel better and more confident. But luteolin takes this a step further by boosting your mood directly too.

Luteolin is often linked to estrogen-blocking benefits in men, but may also be of help towards combating stress and mood swings.

When you’re under stress, your body is secreting a lot of cortisol.

This chief stress hormone inhibits testosterone production, which means that if you’re chronically stressed, your T levels could plummet far below the optimal range. Not to forget that low T levels also link to excess weight gain, low energy, and lack of motivation.

Clinical research shows that Ashwagandha can reduce cortisol by as much as 30%. (19)