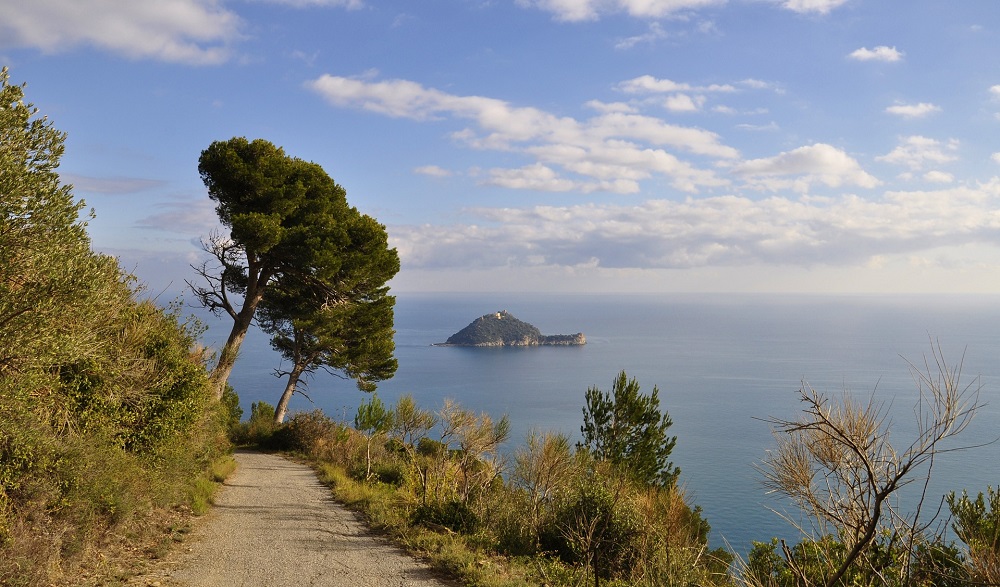 It contains powerful proanthocyanidins which cross your blood-brain barrier.

Thanks to its unique compounds, Maritime Pine Bark Extract helps you:

What is Maritime Pine Bark Extract?

These trees have been around for thousands of years. And they adapted to their windswept and salty environment by developing a network of powerful antioxidants.

It turns out, these antioxidants, called proanthocyanidins, are also beneficial to us.

Another process of inflammation that Pine Bark Extract helps prevent is called glycation.

This is when fats and proteins bind to sugars, creating harmful molecules which cause inflammation and oxidative stress. Pine Bark Extract counters this by reducing your blood sugar levels. (8)

In other words, Pine Bark Extract reduces your risk of stroke and neurodegenerative diseases. (9)

A typical Pine Bark Extract will have between 65-75% proanthocyanidins.

You can also find these antioxidants in dark chocolate, grapes, tea, and wine.

The process of how Pine Bark Extract works in the brain is complex. But the explanation can be broken down into several mechanisms of action (10):

People who use this supplement report that Pine Bark Extract significantly enhances their memory, mood, focus, and decision-making.

Clinical evidence backs these people up.

A study with 60 volunteers aged between 35-55 tested the effects of Pine Bark Extract on their brains.

One half of the group received 50mg of Pine Bark Extract, 3 times daily for 3 months.

The other group received nothing. They instead simply led a healthy lifestyle.

It’s the increase in their attention span.

These days, people’s attention span has shrunk to become shorter than that of a goldfish. It went from 12 seconds to 8 seconds on average.

Being able to maintain sustained focus has become a rare and sought-after ability. And Pine Bark Extract can be of great help in this regard. 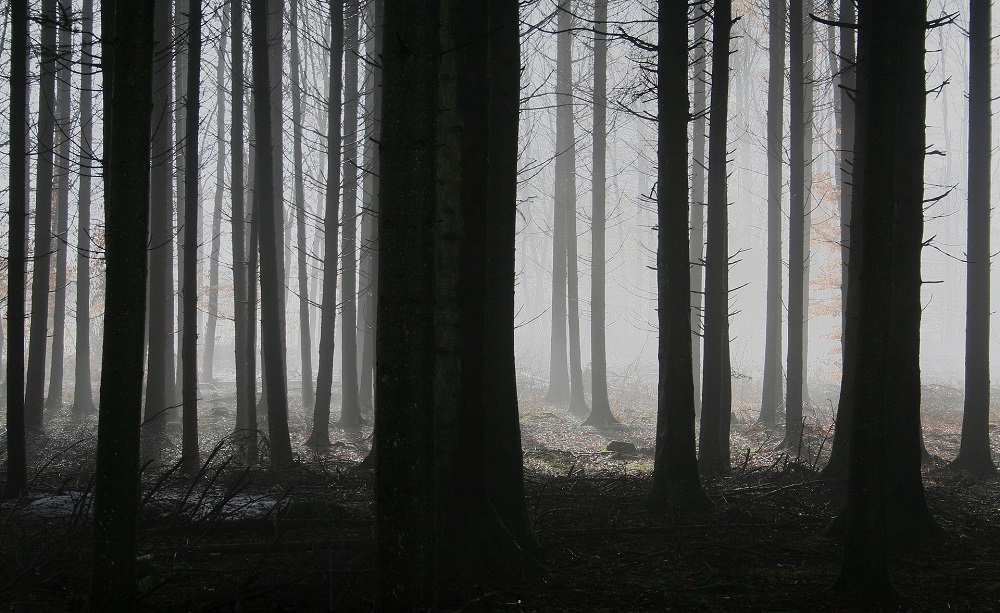 It does this by enhancing the oxygen and glucose delivery to your neurons.

« Click for the latest top nootropics supps »
~ Our Top Nootropics ~

Polyphenols in Pine Bark Extract bind to collagen in your blood vessel walls, protecting it from damage.

Not only that, these polyphenols also interact with your blood vessel’s inner lining to stimulate the production of nitric oxide (NO).

The better the blood flow to your brain, the better the glucose and oxygen delivery. This also means improved neurogenesis and brain cell function.

What’s more, Pine Bark Extract inhibits the formation of plaque in your blood, keeping it non-sticky and flowing smoothly. (14, 15)

Over the course of millennia, the Maritime Pine tree has developed unique methods to protect itself from external threats.

One of these methods is growing a network of antioxidants. Most powerful of which are tannins (proanthocyanidins).

Belonging to a group of polyphenols, tannins are shown to help (16):

Flavonoids such as those in Pine Bark Extract can boost the growth of new neurons. Especially in the hippocampus, the area of the brain crucial for reasoning, thinking, memory, and cognition.

Research suggests that flavonoid’s regenerative capabilities extend beyond just improving your cognition. They also have the potential to reverse age-related cognitive decline. (18) 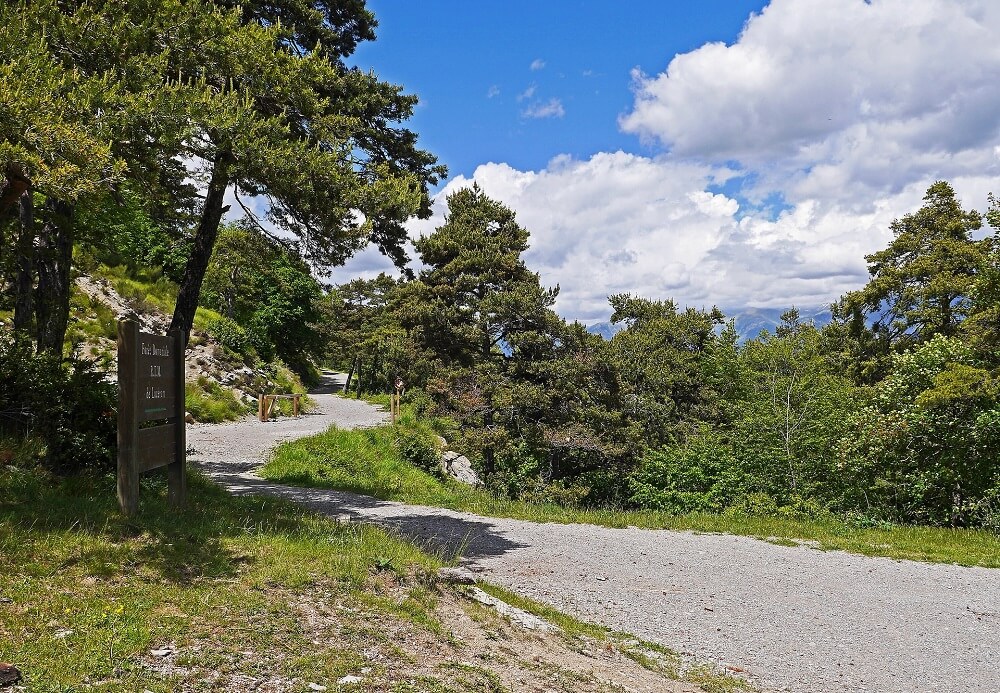