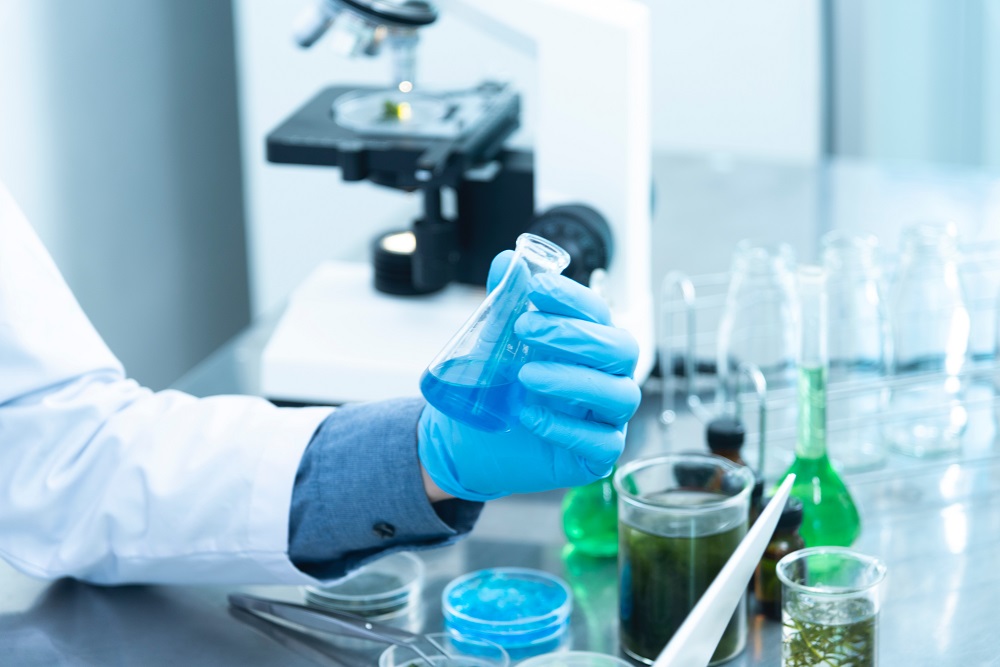 Nootropics are a hot topic these days, and that comes as no surprise. These supplements can boost your brainpower, improve mood, and provide neuroprotection.

Some people choose to combine two or more nootropics to potentiate their benefits. However, combining the wrong ones can lead to side effects.

In this article, we’ll tell you more about nootropics, along with answering your question: “what nootropics should not be mixed?”.

For anyone unfamiliar with nootropics, let’s quickly go over what they are.

Nootropics are supplements designed towards boosting your mental performance. This includes things like:

And more. Just like any supplement, not all nootropics are the same.

Some focus on improving your focus and motivation so you can excel at various mental tasks. Other nootropics work to calm you down and support your mood. Then there are nootropic formulas, which combine multiple nootropic ingredients to promote long-range brain wellness and cognitive strength.

You’ll mainly find two types of nootropics out there: synthetic and natural.

Synthetic nootropics are manmade. While some of them can offer benefits, there’s also a risk of side effects.

However, you’d be forgiven for thinking that natural is always safer. Sometimes that isn’t the case – especially when you’re mixing more than one nootropic.

What Nootropics Should Not Be Mixed

With so many nootropics out there, it’s easy to get confused about what ones shouldn’t be mixed. The best way to find out about specific nootropic interactions is by doing proper research and consulting with a qualified professional.

Luckily, we do know about specific categories of nootropics that are generally not well tolerated when mixed. The riskiest group is without doubt stimulants.

There are various stimulant nootropics out there. The most common one is caffeine. It binds to your adenosine receptors and makes you more alert.

Caffeine also increases your dopamine, adrenaline, and other stress hormones – putting you ‘in the zone’ mentally. Take too much of caffeine, though, and these benefits will quickly turn into side effects. Including:

These side effects can also occur when you mix caffeine with other stimulants such as bitter orange peel, yohimbine, Adderall, or others. This is because they all share similar effects. (3) 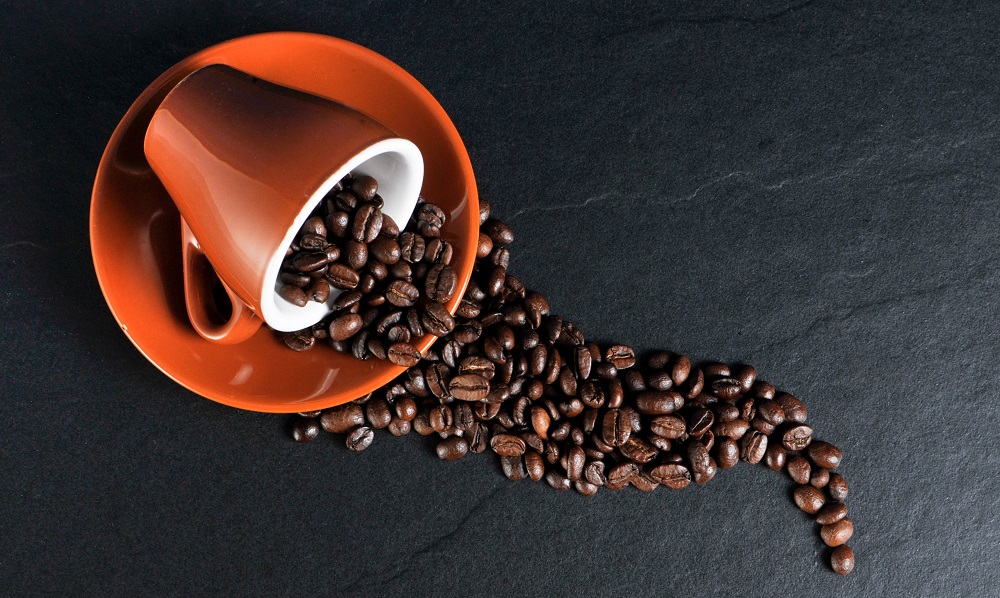 Racetams are generally well tolerated by most people. And have a high toxicity threshold. Still, specific individuals will negatively react to these lab-made compounds. (2)

The problem with racetams is the lack of long-term human research. Most of the studies we have on racetams, including piracetam (the grandfather of nootropics you could say), are short-term or involve animals.

Because long-term effects aren’t known, we can’t tell how safe these nootropics really are. Let alone how safe it is to combine racetams.

Mixing nootropics that affect your serotonin brain pathway is usually not a concern, but there are exceptions.

For example, if you take an SSRI antidepressant, and you add nootropics that increase serotonin on top of that. You increase the risk of serotonin syndrome. Now, it’s never smart to mix any supplement with medication before talking to a doctor. It’s simply not worth the risk.

But even if you aren’t on any medication, it’s still possible to get serotonin syndrome. How? In one example, by taking too much tryptophan and 5-HTP. Both of which affect your serotonin production.

If you’re inexperienced with nootropics, the last thing you’ll want to do is try to create your own stack. This is something veteran neurohackers do, and it comes with years of experience.

Luckily, some nootropic companies have done the hard work for you. For example, we’ve reviewed Onnit Alpha Brain recently and were impressed by the science behind it. The guys at Onnit have carefully crafted this formula with ingredients that work well together and come in safe doses.

This is something to consider if you don’t want to bother spending countless hours researching what nootropics shouldn’t be mixed. From our experience, pre-made nootropic stacks save not just time but money in most cases, too.

One of the riskiest categories of nootropics to mix is stimulants. An individual stimulant like caffeine is enough to lead to anxiety and insomnia in some people. Couple it with another ingredient like Rauwolscine, and the risk of side effects increases.

Before trying any new nootropic, it’s best to talk to a qualified professional. Or at least do thorough research online.

The good news is, you don’t have to do hours of research if you don’t want to. Companies like Onnit have created top-tier nootropic formulas that utilize multiple ingredients in a safe and effective way. Their formula is well-researched and tested for any potential side effects.

Taking a pre-made nootropic stack such as Alpha Brain is one of the best ways to get the most out of nootropics, safely.