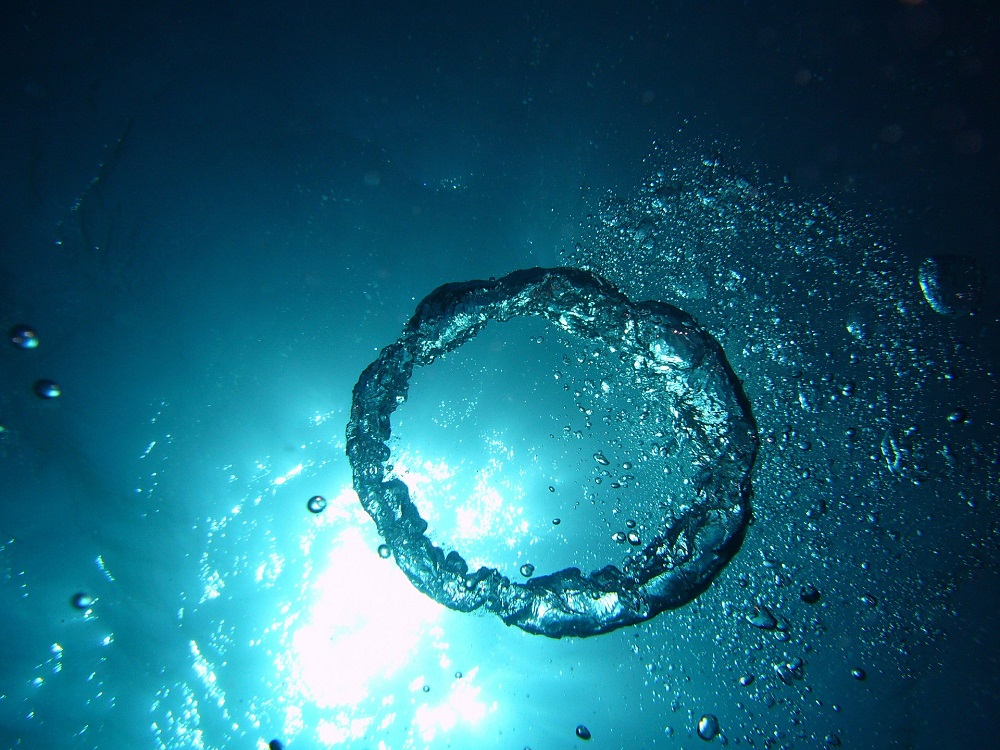 No worries, you aren’t alone!

These products are new on the supplement market and are just starting to gain popularity. In essence, they turn regular water into hydrogenated water.

What’s so special about hydrogenated water, you ask?

Well, hydrogenated water is thought to have antioxidant, anti-inflammatory, and anti-aging properties.

As such, it offers a wide range of health benefits:

In this article, we take a look at what molecular hydrogen supplements are, how they work, and which health benefits you can expect from taking them.

What Are Molecular Hydrogen Supplements?

Hydrogen is a non-toxic and odorless gas that binds to other molecules such as carbon, oxygen, and nitrogen. Together, these form many substances such as water, table sugar, etc. (1)

Now, in order to fully appreciate the benefits of molecular hydrogen supplements, let’s look at some basic chemistry. Bear with me here.

See, a plain water molecule is made of one oxygen atom and two hydrogen atoms.

Our body can’t easily absorb hydrogen in water because it’s bound to oxygen.

But by infusing plain water with hydrogen atoms from supplements, it becomes hydrogenated.

Meaning, it has extra ‘free’ hydrogen molecules that are thought to be more available to the body. These extra molecules link to a number of health benefits, as we’ll show you in a second.

Side note: you may wonder, where can you get hydrogen water?

The first option is to buy hydrogen water in bottles, but these can get quite pricey.

The second option is taking molecular hydrogen supplements. They tend to be more cost-friendly while offering the same benefits. As you’ll see below.

The Next Big Thing

Hydrogen supplements are new on the market. Only a few producers sell it.

However, the popularity of this product has picked up recently; more and more experts are beginning to discover its benefits.

Hydrogenated water is believed to:

Okay, this sounds impressive. But just how valid are these claims?

And more importantly, do we have clinical evidence showing that these benefits are real?

I’m happy to tell you that yes, we do!

Below we show you all of it – you’re in for a surprise: 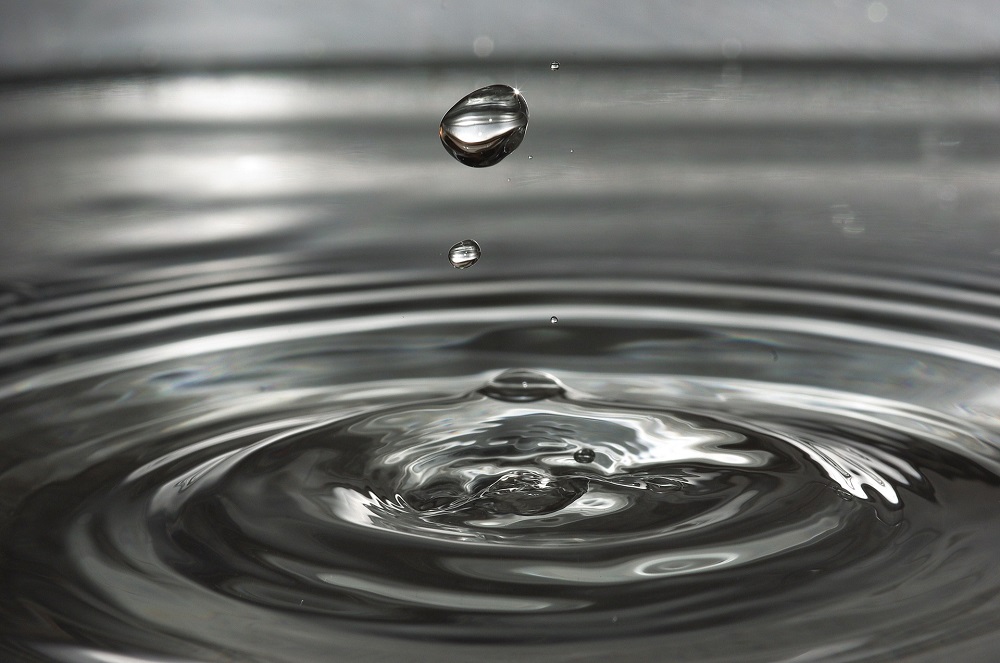 While hydrogen supplements are still fresh on the market. New evidence is already proving their health benefits. See for yourself:

Hydrogen supplements may help you have longer and more intense gym sessions. Or whatever type of exercise you’re into.

The study found that those who drank hydrogenated water experienced less fatigue as a result of reduced blood lactate levels.

The researchers concluded: “Although acute exercise resulted in an increase in blood lactate levels in the subjects given PW, oral intake of HW prevented an elevation of blood lactate during heavy exercise.” – NCBI (2)

The study found that cyclists who drank 2 liters of hydrogenated water improved their power output during short bursts of intense activity. (3)

On the other hand, cyclists who drank plain water saw no benefits to their performance.

Free radicals are the main cause of oxidative stress in our body.

Free radicals are unstable molecules that wreak havoc on your cells and cause a whole host of diseases.

But molecular hydrogen supplements can help. They have antioxidant activity, neutralizing free radicals and protecting your body from oxidative stress. (4)

In a 2-month study, a group of people going through cancer therapy received 1,500-2,000ml of hydrogen water. Another group received a placebo. (5)

After two months, the results showed that those who drank hydrogenated water had lower levels of hyperoxide – a sign of oxidative stress – and had superior antioxidant activity compared to the control group.

That said, another study in healthy people showed that drinking 600ml of hydrogenated water daily had no effect on their oxidative stress levels. (6)

Whatever the case is, we need more studies to confirm the antioxidant benefits of hydrogen water.

Some experts believe that chronic inflammation is one of the culprits of metabolic syndrome. (7)

Studies show us that hydrogen water not only reduces inflammation. It also alleviates the symptoms of metabolic syndrome that come with it.

A 10-week study recruited 20 people with metabolic syndrome. They gave them 1 liter of hydrogenated water a day. (8)

After ten weeks, the study measured a number of health parameters in these people: 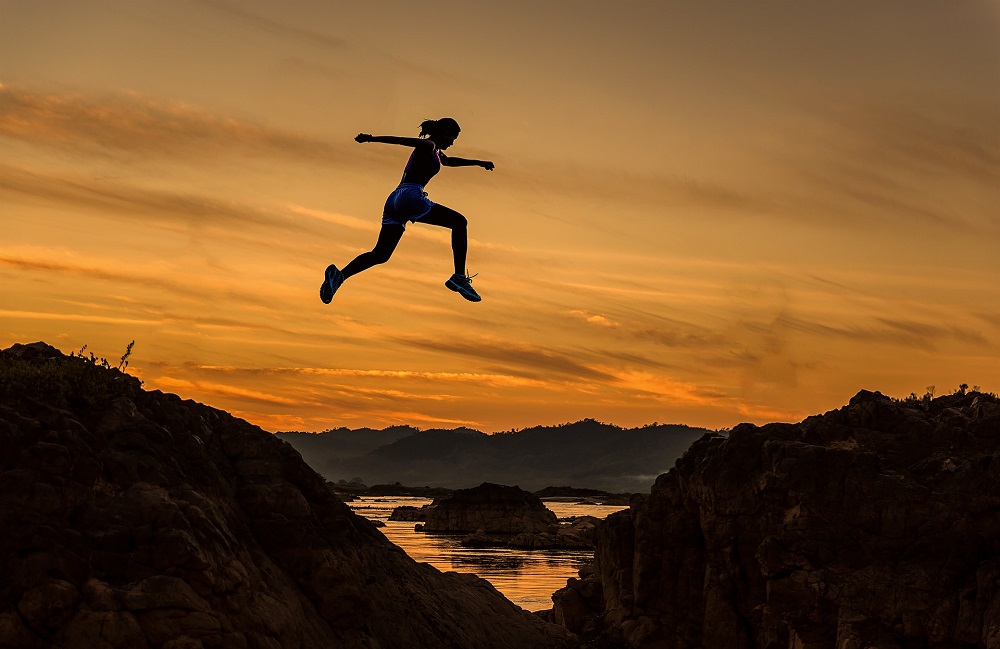 3 Ways You Can Supplement Molecular Hydrogen

You can gain the benefits of molecular hydrogen supplements in three ways:

Typical ingredients in molecular hydrogen supplements are organic acids and magnesium. After fusing with water, these ingredients instigate a process where many hydrogen nano-bubbles are created.

This method yields between .8 and 10 parts per million (PPM) of hydrogen in 12 oz of water. You can experience the results in as little as 60 seconds to 6 minutes. Most hydrogen supplements cost between 30-60 dollars and can last you for months.

The part-per-million concentration here is between 1-2PPM. One can of hydrogen water costs around $5, which can get pricey if you drink a couple of these a day.

In essence, these extra molecules are free for your body to use.

Studies show that this offers a number of benefits:

However, these supplements are still new on the market. This means there’s still not enough evidence to say for sure how effective they are.

So until we have more evidence, some of these benefits should be taken with a grain of salt.

That said, we believe that trying hydrogen water for yourself is the best way to see how effective it is.

There are three ways you can get hydrogen water:

Out of these options, the most cost-friendly one is taking hydrogen supplements. You simply put them in plain water to create hydrogenized water. And drink to your heart’s content!