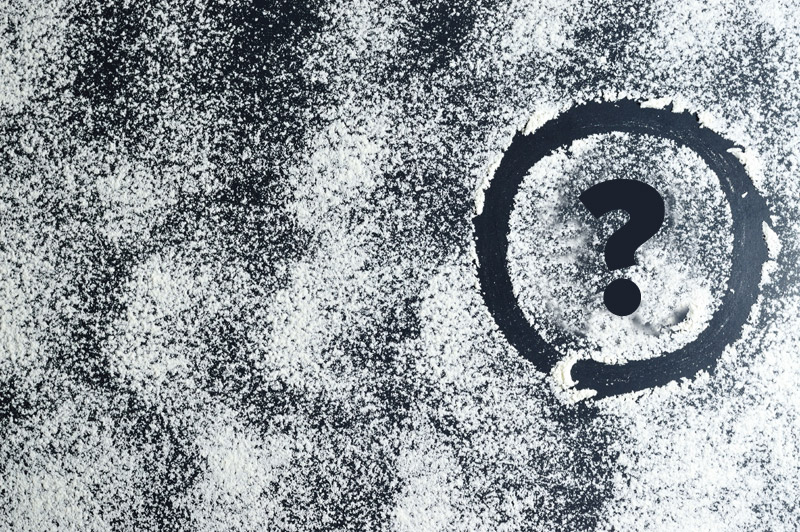 If you read our recent article on what sugar can do to keep us healthy, you’ll know the answer is (spoiler alert) not a lot. Quite the opposite in fact. Honestly, the best thing we can do when it comes to added sugar is walk away.

Easy to just say though. The public’s sweet tooth is big business. So even if you manage to cut out sugar, there’s no shortage of other options on offer to keep you sweet.

These often sell themselves as table sugar but without the calories or health risks. Here we take a look at the other options available to those craving something sweet and ask are they really any better?

Even better than the real thing?

Artificial sweeteners are food additives either from plants or made using chemicals. Typically they are either calorie free or at least much less calorific than actual sugar. Most makers also engineer them to be several hundred times sweeter than normal sucrose.

It’s not hard to see the appeal then. Much sweeter and less fattening. Growing concern about the long term health effects of sugar has also driven up demand.

So both consumers and companies clearly desire alternatives to sugar. But what are the options, do they work and most importantly are they safe?

Aspartame is a successful artificial sweetener which has been sold widely as NutraSweet, Equal and Canderel since the 1980s.

It’s roughly 200 times sweeter than sugar, so in theory we should need less, plus it doesn’t impact on blood sugar levels. However, it does break down when exposed to heat so is unsuitable for baking.

It’s made by combing two amino acids, aspartic acid, and phenylalanine with methanol. This fermented and synthesized to become what ends up in so many diet products.

According to the American Cancer Society current research has not proved rumors that Aspartame causes cancer. It is deemed safe by the US Food and Drug Administration and the European Food Safety Authority.

A study published in 2004 found that there was no evidence linking the sweetener to cancer, hair loss, depression, dementia and behavioral disturbances.

Also known as Acesulfame-K, but probably most familiar to us as products such as Sunnett or Sweet One.

Available as more than just a stand-alone product, it’s also found in a variety of products such as soft drinks, protein shakes, baked goods and gum. Again, it’s around 200 times sweeter than sugar.

It’s made when an organic acetoacetic acid is combined with the element potassium to form a crystalline sweetener. The results are highly stable and are suitable for cooking.

The FDA currently classes Acesulfame-K as safe but many health advocates remain convinced that is dangerous for human health. There remain calls for more research into safety.

Neotame is derived from aspartame but is up to 13 000 times sweeter than sugar and does not have the metallic aftertaste some Aspartame users report.

This sweetener has also been given a thumbs up by the FDA, has no impact on blood glucose levels and is suitable for baking.

However, some claim this is “aspartame on steroids” and warn that one of the by-products, when it is broken down in the body, is formaldehyde. This can be extremely toxic. They also claim a lack of double-blind scientific studies to verify that it is not toxic to humans or animals.

Its manufacturers counter that there has been no proof that it causes cancer and that it is completely safe.

Saccharin is the oldest sweetener on this list. Made accidentally in the 1870s when Constantin Fahlberg spilled a chemical on his hands.

It’s about 300 to 500 times sweeter than sucrose, sold under the trade name Sweet N Low and commonly used in soft drinks.

Research in the 60s and 70s found saccharin can cause bladder tumors in mice. According to the FDA these results were not a concern to humans. So it’s still popular around the world.

Sucralose starts with sucrose, then the lab replaces three hydrogen-oxygen groups on the sugar molecule with chlorine atoms. The result is a stable sweetener, suitable for baking, which contains no calories.

The FDA class sucralose as safe and under the trade name Splenda is available in 80 countries for 4000 products. Recent studies however suggest it can pose a cancer risk. Leading one research team to conclude:

“Considering that millions of people are likely exposed, follow-up studies are urgent.

Sold under brand names like Truvia and Stevia in the Raw, Stevia may sound promisingly natural. But critics point out that this sweetener only uses a highly refined extract of stevia leaf, known as rebaudioside A.

Lots of research has been done on Stevia leaf extract over the years. The FDA currently rates it, GRAS (Generally Regarded as Safe) in the U.S. Likewise food safety bodies around the world recognize stevia leaf extract as safe for humans.

Sugar alcohols are compounds of sugar with sweetness and fewer calories.

Xylitol is the most common sugar alcohol, found in gum, mints and dental care products. It can cause digestive discomfort if consumed in large amounts.

Erythritol is only about 70% as sweet as sugar but only contains 5% of the calories. It is absorbed into the blood stream so does not have the same risk of digestive side-effects as other sugar alcohols. A study published in Nature in 2006 found that it had the least impact on the digestive tract.

Maltitol tastes a lot like sugar but with about half the calories. It does still increase blood sugar levels.

The main health concern is that sugar alcohols can trigger digestive problems in some people. People suffering irritable bowel syndrome (IBS) or other stomach problems might not digest them well leading to symptoms like bloating, nausea, pain and discomfort. 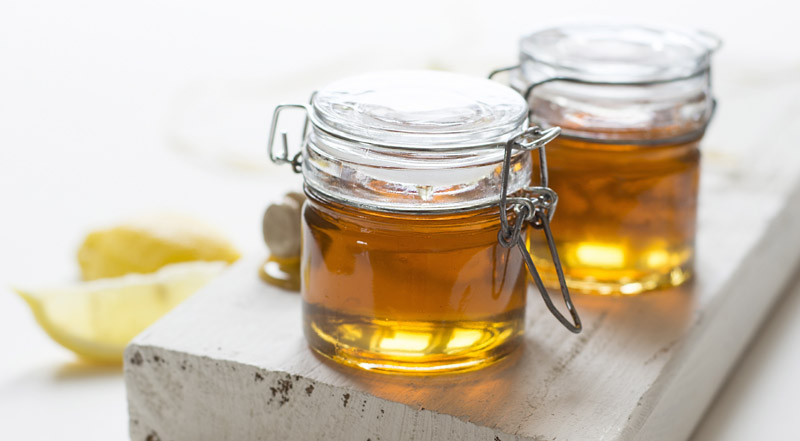 It’s all very well going sour on all these sweeteners, but have we got any bright ideas? Well as it happens, we do.

Honey has been both food and a natural healing agent for centuries as it has well-known antibacterial and antiseptic properties.

The main drawback of honey is the calories. 100g has 310 calories almost as much as sugar itself. Honey also only has about 80% of sugar’s sweetness and impacts on blood sugar levels if we have too much.

Taken from the algave plant in Mexico, this syrup is similar to honey but with a thinner consistency. It also has the bonus of containing vitamins and minerals (vitamins C and E, as well as potassium and sodium) along with sweetness.

The problem again here is calories. It too is not much lower than actual sugar. However being higher in fructose than glucose it’s lower on the glycaemic index. Over time though, high intaken brings many of the same issues as sugar.

Another sweet natural choice full of additional benefits. Coconut sugar is full of magnesium, iron and zinc. It has a slightly caramel tasting sweetness on a par with table sugar.

Like algave nectar, coconut sugar has more fructose than glucose, so again is lower down the glycaemic scale as far as blood sugars, but too much can still be bad. It’s a very pure sugar also so may not be suitable for diabetics.

Maple syrup possible tops all of these natural options in terms of nutrition. Aside from sweetness, it has over 50 nutritional compounds, including anti-inflammatory and antioxidant properties. Not to mention calcium potassium and iron. The darker the syrup the richer it is in all this.

Though the jury’s out on whether taking small amounts syrup means rises in these.

This syrup is also considerably less sweet than sugar (around 70% less) so you need more for a similar taste. Look out for purity too. Some brands of maple syrup boost sweetness by adding the same sugar we’re trying to avoid.

The (sugar-free) icing on the cake

This is a website about the benefits of keeping this natural so it won’t surprise you, we’re not too hot on the lab options. But as you’ve seen for yourselves, it can still something of a minefield health wise.

There are even question marks over how effective sugar-free choices are as a weight loss tool. Artificial sweeteners that do not contain carbohydrates are often part of Keto-diets. In a study published in the Journal of Medicinal Food researchers found sweeteners in a Keto diet did not affect the positive outcome of the lifestyle plan.

Perhaps most importantly of all most artificial sweeteners – like sugar itself – have no nutritional value.

So if you’re looking to replace the white stuff, why not choose something that brings more to the table than just a sweet taste.