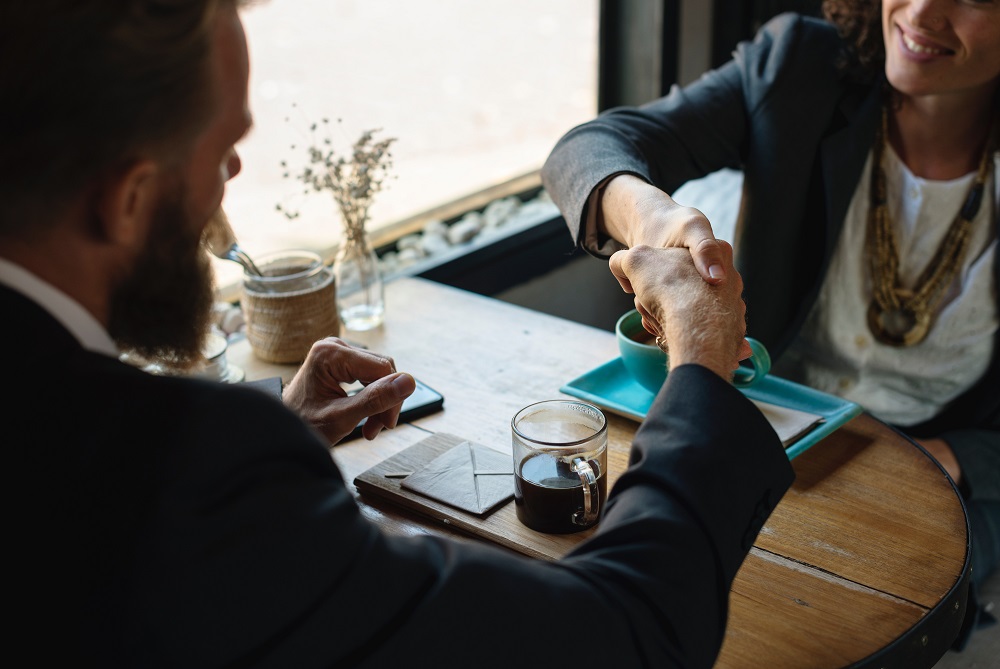 Do you find it hard to keep other people engaged in conversations?

Plenty of thoughts running in your mind, but can’t put them into words?

Improving your verbal skills correlates with keeping your brain sharp. And as it happens, nootropics for verbal fluency can help you do just that.

What is Verbal Fluency?

Essentially, it’s a skill of being able to put your thoughts into words.

Do you know those people who’re said to have a silver tongue?

Or a million dollar mouthpiece?

Well, these people have excellent verbal fluency and are often successful in life.

Being able to express yourself in a way that the other person understands you well is a skill which you will open many doors for you.

But why do some people have worse verbal fluency than others?

There are many possible causes of poor verbal fluency.

Disclaimer: It’s important to talk to your doctor if you suffer from any of these conditions before trying anything we show you here. This article is not medical advice, nor should it be taken as such.

Now that we have that out of the way, let’s jump to nootropics. Explaining what they are, which ones to avoid, and which ones to look for.

They are compounds which improve your mental performance in some way or another.

There are synthetic nootropics and there are natural nootropics.

The issue with synthetic nootropics is not so much that they’re made in the lab (sure, that’s a downside too). It’s the side effects they can potentially bring.

Many natural nootropics, on the other hand, are safe to take in the long-run.

In order to understand if a nootropic is good for you, we first need to see how nootropics work.

The mechanism of action of each nootropic is different.

But generally, there are several brain pathways nootropics affect:

There are certain nootropics which, for example, stimulate neurogenesis, which is the birth of new brain cells. Other nootropics can help with blood flow to the brain. You’ll also come across nootropics that enhance your neurotransmitters such as dopamine, serotonin, and GABA.

Since they affect so many different brain pathways, nootropics also offer a wide range of benefits.

Before moving on to the best nootropics for verbal fluency, let’s first examine the ones you may want to avoid.

For some people, certain ingredients can be beneficial.

But for others, those same ingredients could do more harm than good.

That’s why we’ve included only the safest ingredients on the list of the best nootropics for verbal fluency.

We wanted everyone who consumes these ingredients to be certain they won’t experience any side effects.

Which can’t be said for these:

Many of us love coffee.

Yes, it can be beneficial for your verbal fluency in the short-term. Especially if you tolerate it well.

However, if you’re prone to anxiety and restlessness, caffeine will make these conditions worse. Because it’s a stimulant.

Which leads us to another point…

Stimulants like caffeine only boost your cognition in the short-term. But the more you consume it, the more you need to get the same effect. It’s like with any other addictive substance.

We all know that for coffee lovers, mornings without caffeine are quiet mornings. But once they drink their first (gigantic) cup of coffee, they brighten up. They’re able to talk better, their verbal fluency increases, and their cognition improves. If that’s you – great. Stick to caffeine if it works for you.

But if you experience a ‘crash’ several hours after drinking coffee, which leaves you irritable and anxious, it may be time to look for alternatives.

Studies confirm that people who are sensitive should avoid caffeine. Because it worsens their anxiety, irritability, and mood swings. (1)

Racetams are a group of chemical compounds made in the lab. They are nootropics which work to increase brain function.

There are 4 main types of racetams, each with its own specific effects:

The problem is, long-term side effects of many of these compounds still aren’t known extremely well. What’s more, racetams can also act as stimulants, so if you don’t react well to coffee, there’s a chance you won’t like racetams either.

If you like living on the edge, then by all means, racetams could help you. But if you’re looking for safe, natural, and clinically tested supplements, then read on…

Onto the best nootropics for verbal fluency we go. Some of these will work immediately for you, while others show their full benefits over time.

Choline is an essential nutrient in our diet. It plays a role in helping your brain form neurons and brain cell membranes. Choline is also vital for the synthesis of acetylcholine – a brain neurotransmitter that regulates your thinking, memory, and mental processes like verbal fluency. In fact, a deficiency in choline can very well lead to poor verbal skills.

Bacopa monnieri is an adaptogen that makes your body more resilient to stress. More importantly, it stimulates the growth of new dendrites, which are the extension of your brain cells. This allows the neurons to send signals faster between them. This makes your thinking clearer, it improves your word recall, and makes it easier for you to put thoughts into words. (4)

L-Theanine is an amino acid that promotes alpha waves in your brain. When your brain is in the alpha wave state, your creativity shoots up. Your thinking abilities improve. And you’re able to come up with words more easily. L-Theanine is one of the best natural ingredients for verbal fluency out there. (5)

Lion’s Mane Mushroom is the only nootropic mushroom known to man. It promotes neurogenesis, which is the birth of new brain cells. (6) This essentially leads to enhanced verbal fluency and acuity, mental agility, and overall cognition.

High-quality nootropic formulas get their Lion’s Mane from reputable sources. One example that comes to mind is Mind Lab Pro. It’s a pre-formulated nootropic stack that uses 11 proven nootropics, including L-Theanine and Lion’s Mane Mushroom with the full spectrum of active compounds including erinacines and hericenones.

You can read our full Mind Lab Pro review here.

Keeping your verbal game sharp will help you in almost any area of your life. Nootropics like Bacopa Monnieri, Lion’s Mane, and L-Theanine work to improve your verbal fluency and overall cognitive performance.