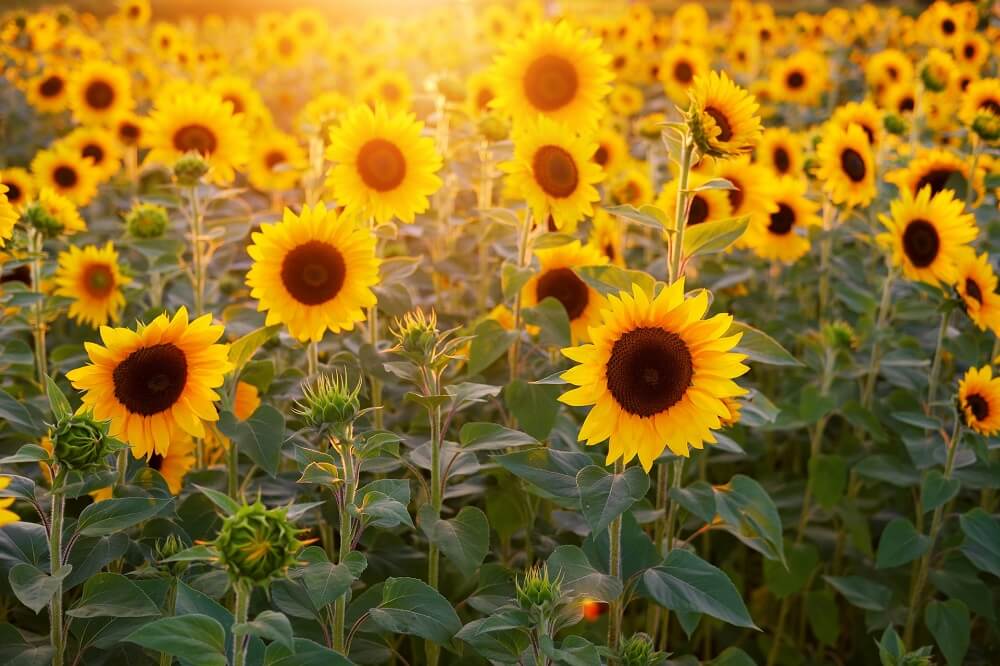 Phosphatidylserine (PS) is a phospholipid found in every single one of your neurons.

It makes up a large chunk of your brain’s lipid pool, and is essential for the formation of the myelin sheath around your nerves.

PS is one of those nootropics that can really give a boost to your mental performance.

Nootropic effects of Phosphatidylserine include:

If you’re wondering how PS does its magic in the brain. Here you’ll find the answer to your questions.

This article explains everything you need to know about this mighty nootropic.

Phosphatidylserine, or simply PS, is a phospholipid.

PS is found in all cells in your body, however, it’s densely concentrated in the brain.

In fact, phosphatidylserine makes up around 15% of your brain’s phospholipid pool. (2)

As such, it’s arguably one of the most important nootropics you’ll find.

In the brain, phosphatidylserine has a number of important functions. These three particularly stand out:

PS is so effective that it’s shown to reverse the damage to brain cells caused by aging.

Phosphatidylserine’s Effects on Your Brain

PS is considered a nootropic for memory and thinking.

However, its complex and profound effects on the brain cells are shown to benefit all areas of your cognition – including focus, mood, mental clarity, and long-term brain health.

A study review from 2015 showed that PS supports a wide spectrum of cognitive functions, including (8):

Below we take a look at which brain pathways PS exactly affects:

And when they do, they become toxic.

Phosphatidylserine signals your immune system to clear out the waste that’s left after the neuron shuts down.

It’s just like a death knell – it rings a bell so your body knows when it’s time to kill off toxic cells.

This way, the degrading brain cell is collected and disposed of before it becomes damaging to the surrounding neurons. (9, 10)

See, phosphatidylserine blunts the release of cortisol, the stress hormone. (11)

Cortisol is usually not a threat to your brain.

But if you’re chronically stressed, cortisol can hinder your brain function. It can even lead to brain cell death.

Phosphatidylserine comes to the rescue here, exerting its anti-stress effect and thus contributing to a healthy and happy mind. (12)

PS is essential for brain energy production; if for no other reason, then because it’s involved in the very formation of the brain cell. And it allows the cell to function at its best.

But of course, there’s more to it than just that.

This resulted in improved oxygen and nutrient delivery, and, enhanced cognition.

In the study, researchers wrote (13):

“A repeated-measures ANOVA demonstrated significant increases (p < 0.01) of glucose metabolism in defined cortical and subcortical structures ranging up to 20.3% in basal ganglia/thalamus and 19.3% in visual cortex.” – PubMed

Yes, that’s a 20% increase in glucose metabolism in one part of the brain.

Not only does PS protect brain cells from damage.

It also helps in repairing and creating new neurons.

As a phospholipid, phosphatidylserine is an essential building block for your cell membranes.

When your neurons lack PS, they can lose their structural integrity.

This can lead to all sorts of cognitive defects: from memory issues, cognitive decline to brain degeneration. (14)

Your neurons communicate by sending signals to each other in order to relay information.

These signals are chemical messengers known as neurotransmitters.

Neurotransmitters include dopamine, serotonin, and acetylcholine.

Research suggests phosphatidylserine enhances acetylcholine, a neurotransmitter that plays a role in thought and memory formation. (15)

In addition, PS also helps boost dopamine production. Which has positive effects on your mood and motivation. (15) 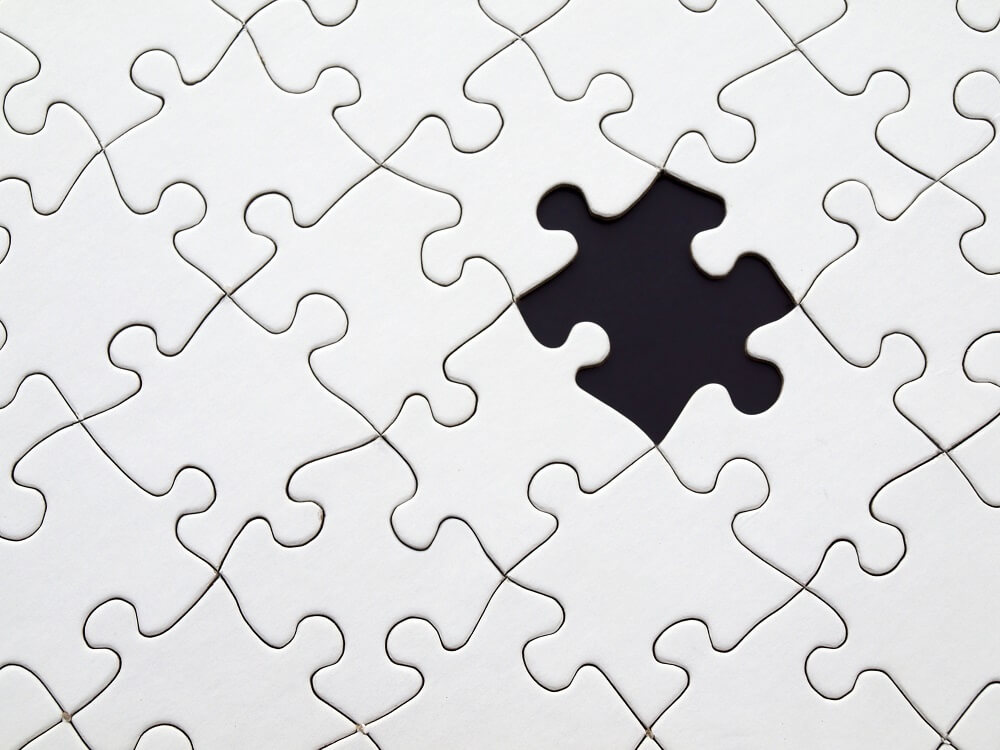 A study from Japan tested the effects of PS on 36 children between the age of 4-14 on their ADHD.

These children had trouble focusing, were impulsive, and had short-term memory issues.

The experts separated these kids into two groups:

One group received 200mg of PS daily for 2 months.

Before and after the study, the researchers recorded these children’s mental performance and ADHD symptoms.

It turned out, the group that supplemented with phosphatidylserine saw major improvements in their ADHD symptoms, memory, and focus.

The placebo group, on the other hand, saw no improvements. (16)

Besides boosting your brain function, PS can enhance sports performance, too.

A double-blind study tested the effects of PS on mood, cognition, and hormonal response prior to and after a strength training session.

They gathered 18 strength-trained college athletes and separated them into two groups.

One group received PS, while the other took a placebo.

The researchers tested these people’s mood and cognition prior to, 5 minutes after, and 1 hour after training.

Their blood samples were drawn and tested for hormones such as testosterone and cortisol.

The study found that the group who took PS saw significant improvements in their mood and cognition.

What’s more, phosphatidylserine prevented mood swings and hormone disbalance before and after exercise. (17)

In your brain, beta waves have the fastest pattern. They link to thinking, arousal, focus, and alertness.

While beta brain waves are essential, it’s both unproductive and unhealthy to be in a constant state of alertness. It can wear you down over time, making you stressed.

A study from Germany gave phosphatidylserine supplementation to 16 healthy people for the duration of 42 days.

The researchers tested these people’s brain waves before PS supplementation – and after.

The study found that PS supplementation inhibited beta brain waves. People in the study who took PS were in a much more relaxed and creative mental space than the control group. (18)

Using PS for nootropic purposes can help with age-related cognitive decline, but also more serious conditions such as dementia and Alzheimer’s.

A study from Tel Aviv proved this. They gathered 18 volunteers and gave them Phosphatidylserine in 100mg capsules, 3 times per day.

The participants were evaluated before the study, during the study, and at the end of the study.

And the results were nothing short of impressive.

Most of the participants showed major improvements in their memory after using PS.

After less than 2 months of use, they already had much better memory and clearer thinking.

But the effects continued to get better and better with each passing week until the very end of the 12-week study. (19)

Another study tested the effects of 100mg of PS on people with Alzheimer’s disease.

The researchers found that PS is a promising nootropic for helping with the early stages of this mental illness. (20)

#5 Phosphatidylserine Calms You Down (& Reduces Stress)

PS helps boost your mood and reduce stress at the same time.

It does this by blunting the release of cortisol – the stress hormone that, when chronically elevated, wreaks havoc in your body.

A study from the University of Wales Swansea gave 300mg of PS to young adults every day for 30 days.

It turned out, these people felt less stressed after doing stressful tasks – be it physical or mental – and were in an improved mood.

The study concluded that Phosphatidylserine shows promising benefits in terms of mood and stress reduction. Not just in the elderly, but younger people too. (18)

Phosphatidylserine and DHA – The Ultimate Combo

Phosphatidylserine helps your brain repair its own cells.

And it’s particularly effective in this regard when combined with DHA, an omega-3 fatty acid.

See, PS works together with DHA to boost your brain’s resilience and cell survival.

A large part of your brain is made of DHA fat.

Low levels of DHA in the brain link to memory problems and cognitive impairment.

According to research, Alzheimer’s Disease is linked to low omega-3 fatty acids in the diet.

In fact, experts from Canada found that people with Alzheimer’s and other cognitive impairments have significantly different fatty acid profiles than people with healthy brains. (7)

DHA and PS in people with neurodegenerative diseases are shown to be 12-14% lower on average, compared to healthy brains.

Studies like this show us that supplementing with PS and DHA together can do a lot for your brain.

Not just in the short term – improving memory and cognition – but also in preventing cognitive decline in the long run.

A Case in Point – DHA and PS Together Reduce ADHD

Not only do DHA and PS work in duette to improve your memory and cognition. They also help ward off ADHD symptoms.

A study with 200 children suffering from ADHD tested the effects of omega-3s combined with PS on their brains.

It was a long-term study; it lasted 30 weeks.

The research concluded that PS and Omega-3 might be of great help for people suffering from ADHD and impulsive behavior. Especially children. (21)

The optimal dose for Phosphatidylserine is 100mg, taken 3 times a day.

For example, a dose in the morning, then afternoon, and then late evening.

You can take PS with or without food.

As for which kind of Phosphatidylserine to take, I say do your research.

There are many brands of PS out there, and many of them get it from GMO sources. Including soybean lecithin.

Some supplements even use both GMO and non-GMO in the same product, but in different packaging.

So again, make sure to do your research if you’re looking to avoid GMO products. 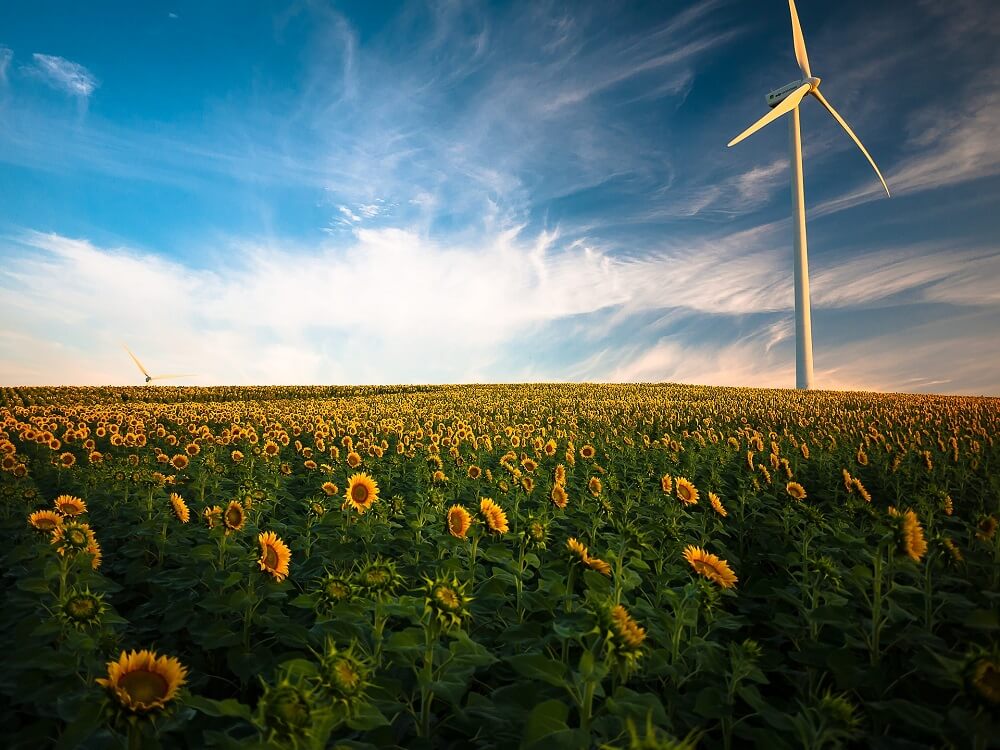 Phosphatidylserine is a safe supplement. Your body naturally makes it.

But if you take more than the recommended dose, you can experience nausea or digestive issues.

Other than that, people who take Alzheimer’s medication should be cautious when taking PS.

That’s because PS and Alzheimer’s medications both increase acetylcholine levels in your brain. Which can lead to too much of the neurotransmitter floating around.

Where Does Phosphatidylserine Come From?

Once upon a time, Phosphatidylserine was extracted from cow brains.

However, since the mad cow disease, most manufacturers now make their PS from soybean lecithin.

Will phosphatidylserine keep me awake? Phosphatidylserine shouldn’t keep you awake. In fact, it should do the opposite. PS reduces the stress hormone called cortisol, which in turn helps your body relax and fall asleep.

How long does it take for phosphatidylserine to work? Phosphatidylserine takes some time to build up in your brain once you start supplementing it. Research has found that it takes 6-12 weeks for PS to show its full effects.

Phosphatidylserine (PS) is an integral part of many nootropic users’ stacks. And for a good reason.

It keeps your brain cells permeable, flexible, and young.

It helps to repair them as well as grow new ones.

Research has shown that phosphatidylserine helps:

Alongside DHA (an omega-3 fatty acid), Phosphatidylserine is absolutely essential for the formation of new brain cells and the maintenance of the existing ones.

DHA and PS work in conjunction to help boost your mental performance along with improving the brain’s resilience to stress and damage.

For all the reasons above, Phosphatidylserine is one of the most effective nootropics you’ll find.