We’re big fans of innovation here, which is why we were interested in the latest supplement out of the North, KETO Weight Loss from BPI Sports. It claims to be the first natural ketogenic fat burner.

A Ketogenic Diet is one high in fat, low in carbohydrate and with a moderate amount of protein. The idea being that if you starve the body of carbs, it will raid your fat stores for energy instead.

The diet is like a less severe Atkins and does have some success cutting weight as well as, interestingly, reducing epileptic fits in young children who suffer the condition. 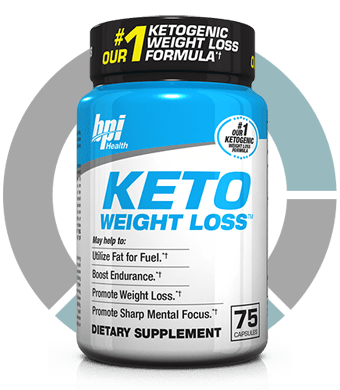 To the best of our knowledge this is the first attempt to transfer the potential benefits out of the kitchen and into a capsule. KETO Weight Loss aims to:

Refreshingly straightforward. If only they’d carried that attitude over to the label. Instead we’ve got all the main ingredients closeted away in a proprietary blend, no individual dosages, just names and an overall total.

The might try and say they’re a new product keeping their cards close to their chest but in reality, they’re just keeping you out the loop. 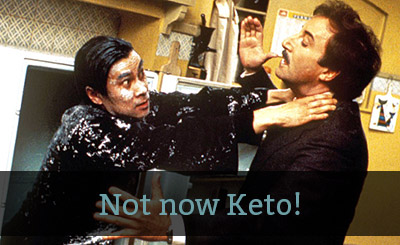 Because Keto Weight Loss basically bets the house on its ketogenic approach, it cheerfully misses out many proven thermogenic ingredients. Unfortunately what’s there to replace them, Beta-Hydroxybutyrate, isn’t nearly as clinically convincing.

There’s good amounts of vitamin D3 and caffeine, but these aren’t things you couldn’t get in a much better all round burner. Any time Keto Weight Loss goes its own way it starts to look shaky. MCT, coconut oil and cocoa bean extract all have fairly little scientific evidence to to back them up.

You wouldn’t build a product around them.

Under $30 is decent for any natural burner, but like we always say low cost and good value are two very different things.

There are a few good aspects to KETO Weight Loss so you wouldn’t be completely wasting your money, but you could damn sure be using it more wisely.

KETO Weight Loss is available from a number of retail sites where generally it rates well, if not quite perfectly. So why not a bigger score? Simply because these reviews lack real detail on either user experience or the user themselves. We’re left with questions about the product and the credibility of feedback.

The official site where you might expect to find detailed testimonials is not much better, offering only names, short paragraphs and star ratings. Buying a supplement is arguably always going to be about trial and error to an extent, but the more info you’re provided up front the less chance of disappointment.

BPI Sports is a successful American company and manufacturers in compliance with cGMP regulations while being made. This means that whatever questions we may have about effectiveness, at least we have no concerns about KETO Weight Loss manufacturing quality.

However there are other areas where this product could work harder to win our trust. Scrapping the proprietary blend for one and letting users see exactly what they’re getting. Presenting much more solid evidence that ketogenisis can make the leap from plate to bottle before you start charging for it would be nice too.

Based in Florida, BPI Sports are a well established supplement company with a wide range of products and plenty of brand ambassadors including Jay Cutler.

If their site is lacking anything it’s probably a bit more depth to the company background, and obviously we’re not convinced by the direction many of their formulas take. But in terms of being above board, we have no concerns.

Users take one serving of 3 capsules a day in the morning on an empty stomach.

3 capsules may sound solid but regardless of overall formula quality, this could be much better. Why because the secret to supplements is like the secret to comedy … timing.

If you front load one serving in the morning, active ingredients will work to a point and then inevitably start to fade. Divide those 3 caps into diffrent servings throughout the day and your constantly fuelling the effects, getting the most from your purchase.

3-4 servings a day then is what you should be looking for ideally.

Any KETO Weight Loss Side Effects?

Well it does contain 200mg of caffeine, which should be absolutely fine. However, there’s an undisclosed quantity of Guarana, the seeds of which are also rich in caffeine.

As a result if you’re sensitive to the stimulant, you may experience headaches, dizziness, nausea, racing heart and insomnia. You know all the one too many espresso classics.

If you’re determined to try it you can find a one month supply of KETO Weight Loss at the BPI Sports website for $30/£21. 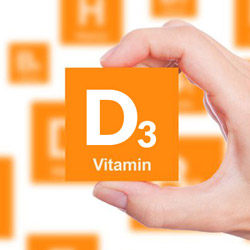 It pays to keep strong levels of vitamin D3 in your system if you’re trying to lose weight. Too little means a surge in parathyroid hormone and cortisol, leading to an increase of fat being stored instead of burnt.

There’s a huge amount here. More than enough to stimulate your testosterone which is a fat burner and muscle builder in its own right. It’s actually twice the 5000IUs recently recommended by The Vitamin D Council. It shouldn’t do you any harm however. 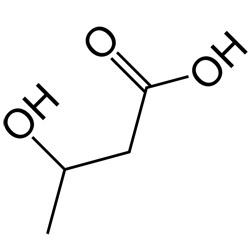 Now we’re off the radar by most burner standards. BHB is a naturally occurring ketone which comes into play when your body is in ketosis. That is to say short of carbs and glucose, so burning fat for energy.

The idea behind supplementing BHB is to stimulate and strengthen this process, increasing weight loss without the calories needed to do it through diet. Ketones are diuretic so can cost your body sodium, potassium, magnesium and calcium, which is why they’re here too.

Sounds good, but short of some studies showing it can limit spikes in blood glucose, there’s not much evidence this is effective.

A more familiar face here. Caffeine is great for burners on loads of levels. Firstly it safely speeds up your metabolism, meaning you burn through more calories quicker.

Then it provides vital energy to avoided crashes caused by reduced calorie intake. Finally it can help control appetite and limit craving. 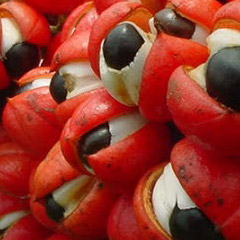 A caffeine rich herb which should give even more of a kick to metabolism and energy. In some doses it’s also been seen to help focus, but since we don’t know how much we’re getting here you have to take that on faith. 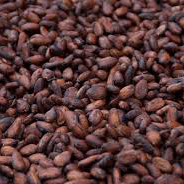 A few studies suggest this might have a small influence on controlling your weight but nothing too mind blowing.

These chain fatty acids are easily absorbed into the body where they can be used for energy. They may also slightly raise metabolism. 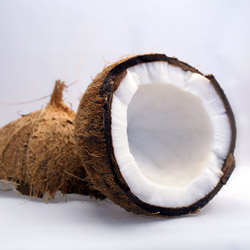 Rich in the same MCT we spoke about earlier, so in theory helps to reinforce the metabolism boost. May also have some fat burning effects.

Only the success that thermogenic fat burners have had over the years. Because as we say, caffeine aside they’ve completely shunned choices like green tea, green coffee bean, and cayenne pepper.

Same goes for appetite control. It’s left to caffeine, which will be of benefit but something like glucomannan to help you feel fuller for longer would shore things up even more.

In true casino roulette style BPI Sports have bet the house on the ketogenic approach with KETO Weight Loss, and based on the evidence we’ve seen it hasn’t really paid off.

Going your own way with something is great but you have to be able to convince others it’s the right way. At least better than this anyway.

A quality burner should be the perfect sidekick to your weight loss regime, but maybe KETO should stick to being The Green Hornet’s sidekick for now. (I know, God, gimme a break, it’s only one letter different).