We get loads of questions about all different supplements on this site. Well, that’s not strictly true – the products change, but the question normally doesn’t. It’s usually ‘Does it work?’.

Every now and then though a brand will tweak something else that catches our readers’ attention.

That’s the case with the fat burner Performix Suspension Super Thermogenic. Most of you seem to be wondering about the smart time release delivery system, which supposedly prolongs Performix SST’s effects without loading up on servings.

We’ll get into that in more depth later in the review but let’s not allow a fancy new way of taking capsules to distract us from the classic question of whether it’s actually any good. Let’s face it, you could have a pizza delivered by helicopter but if they’ve forgotten the pepperoni it’ll still be disappointing. 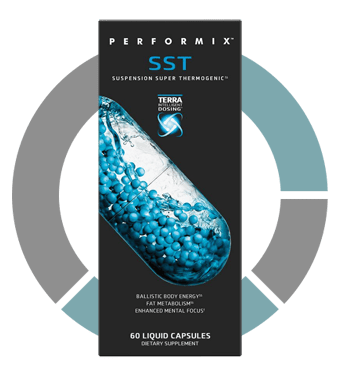 It would be great to see exactly how it hopes to achieve this with full info on the label, but unfortunately we arefobbed off with a proprietary blend. That means ingredient names but just one overall mix dose.

Not really good enough folks. Not all ingredients are created equal.

Let’s check it out anyway.

For all its noise about an impressive new delivery system Performix SST’s actual cargo isn’t that impressive. There’s a good amount of caffeine, but after that it all gets a little risky.

Yohimbe, bitter orange extract and Huperzine A are all possibly useful but are there in mystery dosages which bring a real risk of side effects. Even that aside the ingredients label distringuishes itself by what’s missing. There are many ingredients which would have made for a much better-rounded supplement with less mystery and potential pit falls.

It’s probably a little harsh to say you’re paying upwards of $40 for some caffeine in a fancy capsule, but that’s more accurate than it should be.

This isn’t the most expensive or worst supplement you’ll see but it’s far from either the cheapest or the best. Whether you go a budget or high quality road, neither really leads to Performix STT.

Performix SST only manages a pretty average score of 3 stars based on 500 odd reviews on Amazon.

Surprisingly it doesn’t fare much better on the official site, where you’re only given similar star ratings rather than a proper comprehensive testimonial section.

This product may have all its ducks in a row as far as safe manufacture, which is definitely important but as we’ve already touched on, it’s difficult to entirely trust it.

That’s for two main reasons. Firstly the proprietary blend which keeps us on the outside of what we’re really taking and secondly the possibility of side effects from three ingredients. Difficult to rest easy considering that constitutes 50% of the formula.

For all this particular effort didn’t blow us away, it’s hard to fault Performix as an operation.

The Minneapolis based team have an A+ on the Better Business Bureau website, offer a wide range of products, a professional looking set up and plenty of impressive athletes willing to be associated with them. No worries here.

Users should take one serving of 2 caps in the morning on an empty stomach.

Normally we’d criticize just one serving a day for running out of steam early, but let’s not forget about this smart delivery system. So how does that work?

Well, active ingredients are stored in different layers of the capsule and each will melt when exposed to a different PH level in your stomach throughout the day. In theory this offers a slow release in phases, carrying you right through to the 8 hour mark.

In actual fact this isn’t a new technique, it was actually pioneered by medical science in the 1930s.

The reason it’s not used more often in supplements is because it’s pretty unreliable. Your body’s PH levels are highly variable depending on a number of factors meaning you might not always get the full benefit of something which relies on it.

Any Performix SST Side Effects?

If you’re sensitive to caffeine then I reckon you already know what you might be in for. Racing heart, dizziness, insomnia, nausea. All the (not so) classics.

Huperzine A has been known to cause sickness, cramping, sweating and diarrhea among other things in some cases.

Yohimbe can cause increased anxiety, stomach upset and hypertension.

Most worrying of all is synephrine. Combined with caffeine it can do much of what has been stated above as well as raise your blood pressure, putting you at greater risk of heart attack and stroke.

Performix SST is available from Amazon.com for $41, buying you a month’s supply. If you are based in the EU, you will struggle to get hold of this, it contains Yohimbe which is only allowed to be sold under the supervision of a regulated pharmacist, as this document from the UK government demonstrates.

Caffeine is as good a start as any. Dosed correctly, it safely supports weight loss in a number of ways. Firstly it speeds up your metabolism, helping you burn calories faster. It boosts energy preventing crashes that can result from diet, and also keeps your appetite on a leash to an extent.

You’ve got to be careful with the amount of any stimulant, natural or not but 200mg is reasonable. 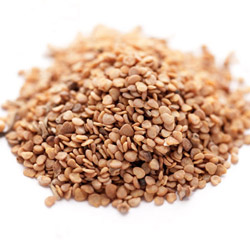 Though it doesn’t appear to have a whole lot of direct fat loss qualities, Ashwaghanda is not without its uses. It’s an adaptogen meaning it helps your body better cope with stress, both physical and mental. In the right dose then it may help to extend workouts.

We don’t have an amount however so it’s a lucky dip as to whether they’ve included enough to be useful. 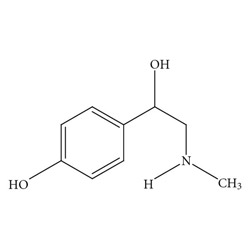 Synephrine, otherwise known as bitter orange extract may have some metabolism boosting qualities but this ingredient comes with a big old side of risk. When paired with caffeine it can potentially cause serious side effects in users.

We don’t have a volume to give you thanks to the blend but if ever there was an example of why getting all the facts is important, this is it. 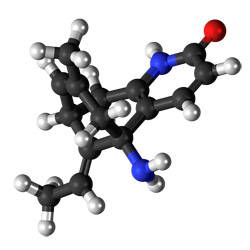 Huperzine A is a naturally occurring compound which some studies suggest may help with focus and cognition. While this can be useful during the slumps that reduced calorie intake can cause, we don’t know how much Performix SST is offering and the evidence isn’t overwhelming anyway.

This is another ingredient that may cause side effects to boot, so not really a great choice again. 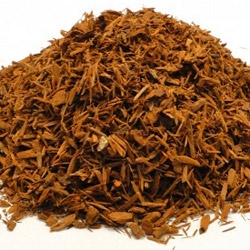 Yohimbe is an effective fat burner because it regulates the alpha receptors in the body which limit our natural burning capacity. It can be useful using as little as 5mg, which makes it likely there’s enough to make a difference here, but no promises.

Again there’s an outside chance of side effects here so knowing how much we’re taking would be nice. As pointed out above, this ingredient is prohibited from being sold in a supplement in the EU, there’s a reason for that.

Allows you to better absorb the other ingredients.

Green tea, green coffee bean and cayenne pepper would all have raised the calorie burning power of Performix SST without the risk of side effects.

So if ever there was a supplement which proves it’s what’s on the inside that counts it’s this one.

With all the talk of the new delivery system it’s easy not to notice that there’s not very much being delivered. Too much missing, too little info and too many risks.

Performix SST is Earthworm Jim. A fancy suit with not a lot inside.