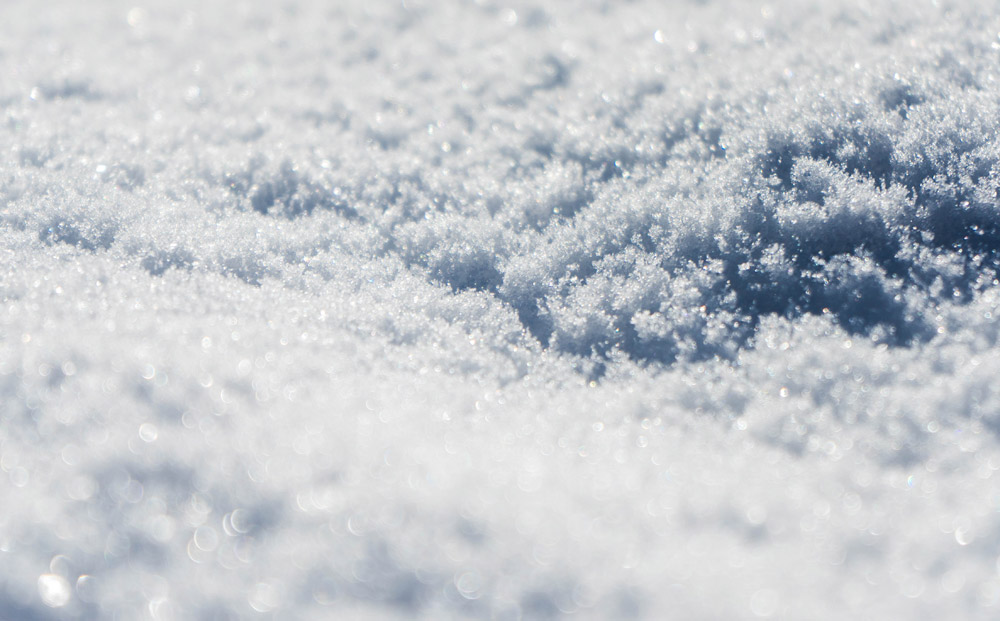 Artificial Sweeteners and Their Side Effects

With soaring levels of diabetes and obesity worldwide, there is increasing pressure on people to give up sugar.

On average, Americans consume around 20 teaspoons of sugar [1]. The worst part is that most of these sugars are ‘hidden’ in beverages and treats. So it’s not surprising that low carb, low sugar diets such as the Atkins and Ketogenic diets are popping up everywhere.

People are even giving up fruit juices because they claim there’s too much sugar in them, even though they are natural sugars. On the surface, artificial sweeteners seem to be any weight watcher’s best friend. They satisfy your sweet tooth without the calories in regular sugar. Some of the artificial sweeteners are even far sweeter than regular sugar (such as Saccharin, for example).

Sounds like the best of both worlds, right? You’ll find artificial sweeteners in a myriad of beverages such as soft drinks and fruit juices, as well as chewing gum and baked product. 144 million Americans consumed low-calorie or sugar-free products on a regular basis, according to a 1998 survey conducted by the Calorie Council. [2]. It is very likely you will have consumed artificial sweeteners at some point.

In the US, the FDA has approved the following artificial sweeteners:

In the UK, the following artificial sweeteners [<4]have been approved:

Concerns and misconceptions over Artificial Sweeteners

Perhaps the earliest concern about artificial sweeteners was raised about Saccharin during World War I & II. There had been a shortage of sugar, so saccharin was developed as a substitute.

It was almost prohibited by the FDA in the 1970s over concerns that saccharin had been linked to bladder cancer. This was based on a Canadian study which involved rats. However, these concerns and reports have now been largely dispelled which means that saccharin is now an approved artificial sweetener.

Upon further tests, it turned out that the rats had a body pH that increased the likelihood of bladder cancer.

Another artificial sweetener with a bad reputation is Aspartame. Aspartame has been blamed for almost everything, from brain cancer to fatigue.

However, the only people who should actually be worried about Aspartame are sufferers of a condition known as PKU (phenylketonuria) which affects the metabolism of amino acids. For those affected by PKU, lower blood levels of phenylalanine can lead to neurological and behavioral problems.

Phenylalanine is one of the two constituent amino acids in Aspartame, so it can adversely affect those with PKU. For those without the condition the FDA has approved Aspartame as a safe artificial sweetener.

Also considering the fact that Aspartame and Saccharin are so much sweeter than sugar, the dosages people need to and do consume, are quite small.

Though a small sample of people have reported side effects such as a bad stomach or headaches, there is no conclusive evidence to suggest that Aspartame has adverse effects on regular people who consume normal dosages.