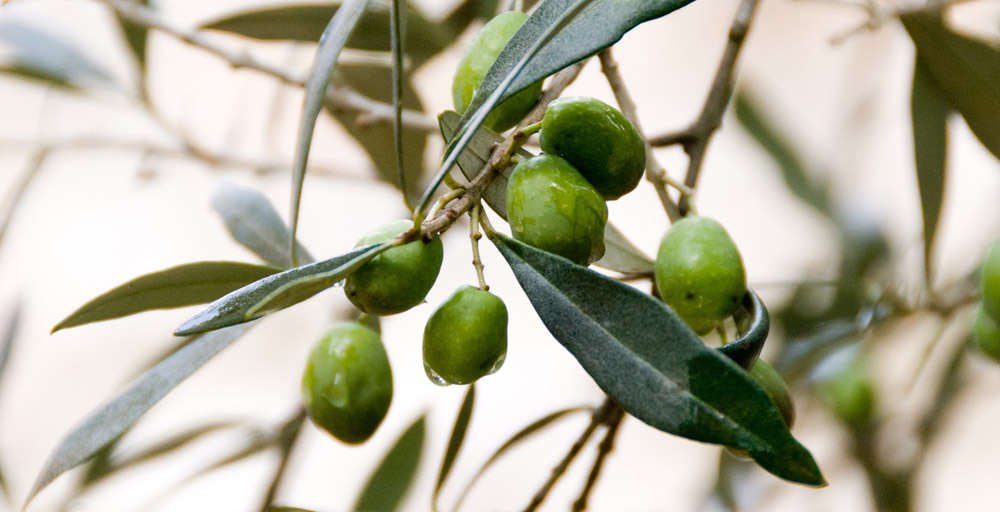 Man has always had a special relationship with his stomach.

Want to win our hearts? That’s the quickest way to it. There’s a decision to make? Put those stats away, we’re going with our gut! How can we recognize true passion? The fire in our belly.

Dangerous, you say? Hey, no guts, no glory

Surely though these are all just things people say? Slick soundbites lifted from the movies? Well, not quite.

See, all the traits these sayings refer to – passion, risk-taking, bravery and drive – are all linked to our testosterone. Natural T which relies on the fuel we give it via the stomachs. So if we want to make the most of our male hormone, we need to eat right. Quality in, quality out, it’s just that simple.

But rather than give your cashier a headache next time you go shopping by asking for more than a price check on food, why not take a look at the T-licious menu below?

We’ll start you off with a bit of a curve ball. We know that unless you’re careful with it, a meat-free diet can see testosterone drop. That’s because foods like chicken and beef are packed with the protein we rely on to make T. They’re also rich in zinc which helps support a continually strong hormone output.

So why venison? Well, as great as most meats are for T, the saturated fat content some bring to the table, not so much. Basically the leaner our meat the better and it doesn’t come much leaner than venison. All the benefits and less of the drawbacks, everybody wins! (Except maybe the deer.)

Nowadays eggs are a staple of almost everyone’s diet in one form or another. Yet there was a time when these heroes in a whole shell had to fight for their good name. Being high in cholesterol, they were briefly (and wrongly) linked to poor heart health.

Detractors have since been left with egg on (as opposed to in) their face though. Experts now agree cholesterol provided by eggs is vital to a healthy diet. In this case they’re another top source of protein, not to mention the amino acid D-Aspartic Acid. D-AA promotes luteinizing, growth and follicle stimulating hormones, 3 building blocks of naturally high T.

Given where testosterone comes from in our bodies, you could say this is a case of takes-some-to-know-some. Brazil nuts in particular are again full of (you guessed it) lean protein. But that’s not all they have to offer to get male hormone moving.

Selenium and L-Arginine are other big pluses. Selenium is responsible for glutathione, our most potent natural antioxidant. While studies also show a correlation between high selenium levels and higher T, as well as healthier sperm. L-Arginine on the other hand can increase nitric oxide levels in our system, triggering stronger blood flow and giving extra energy.

Pomegranate as we all know is nature’s weirdest fruit. But if you can get past its general wonkiness, it’s really good for us. Particularly our sex lives. In a couple of ways actually.

(We’ll focus on the welcome boost for testosterone and leave you to google the other benefit in your own time.)

A small 2012 study from Edinburgh University reported that 22 subjects drinking the fruit juice every day for two weeks saw T climb by 24%. Participants’ mood also lifted noticeably. Got to be worth a try. It’s the easiest thing in the world to knock back a glass daily. What have we got to lose?

One important thing to appreciate here is it’s not called your ‘hormone balance’ for nothing. So as much as we should be encouraging testosterone to climb, we’ve also got to keep our female hormone in check. Guys make estrogen too and the more we make the weaker T production gets.

That’s why cabbage, as boring as it sounds, is great. Cabbage – or really any green, leafy veg – contains indole-3-carbinol. When digested indole-3-carbinol is broken down to Diidolylmethane, or DIM. DIM is one of the most effective means of keeping estrogen from creeping up.

Any carnivores starting to get nervous can breathe a sigh of relief. You don’t need us to tell you how healthy salmon is. Another fantastic source of protein and selenium too, but most famously rich in omega-3 fatty acids, great for cognition and brain health.

Apart from keeping us sharp though, omega-3 also helps keep us relaxed. Meaning lower stress levels so less of the stress hormone, cortisol, known to block T. By wild salmon, we don’t mean wade into the river and spear it yourself. Just go for wild salmon on sale. Unlike farmed salmon, it’s typically free of mercury traces which can affect healthy testosterone.

Some of these choices are pretty low maintenance. They don’t require much of a change to your norm. Like eggs, olive oil probably features pretty heavily in peoples’ diet already. It’s handy for cooking most things and as it turns out it’s equally handy for T.

According to a 2013 study by The University of Casablanca in Morocco anyway. Researchers there found subjects whose meals were cooked in extra virgin olive saw a nearly 20% rise in T after 2 weeks. So that liquid is actually doing your hormones a real solid. Cook it again, Sam!

Avocadoes may be the edible calling card of the stick thin hipster, but ironically they really help to add mass. Like most fruits, it’s packed with vitamins, but one in particular we should be interested in; Vitamin B6.

Vitamin B6 is another strong aromatase inhibitor, or estrogen blocker. So it removes weight from female side of our hormone balance. As we say, that’s important if we’re going to achieve a natural, lasting increase.

Okay, another slightly left field choice, but hear us out. Oysters are something of male hormone boosting superfood because they combine and reinforce several of the nutrients we’ve already mentioned.

Omega-3 and 6, zinc, selenium. In fact oysters include 59 essential elements our bodies require for healthy function. Add to that their reputation as a libido booster and you can’t really lose. Unless you’re allergic of course. Then give them a miss obviously. That’s not the kind of physical swelling anyone’s looking for.

Panax ginseng – not to be confused with the American or Siberian varieties – has been used in Chinese medicine for centuries. It’s aged well though and continues to impress in modern test settings.

It not only lifts nitric oxide levels so boosts energy, but also helps with mental processing. Then naturally there’s T raising effects, with particular focus on improved libido and sexual function. Who would deny themselves that? This stuff can really put the party in tea party. The T as well come to that.

Okay. So some of these choices may seem a little out there. We wouldn’t blame you for suspecting we’re planning to try and sell a posh hamper at the end of this. But all these foods really are great for our testosterone. Eating any combination of them regularly will provide the body with the perfect foundation to start building T naturally.

Obviously these aren’t the only T friendly foods, just a few to get you started. By all means do some research and make substitutions if these aren’t your taste. But the sooner you get cooking the sooner your hormones can do the same.

Even if our picks are outside your culinary comfort zone, there so effective we think you should still try them. If you’ve got the guts.