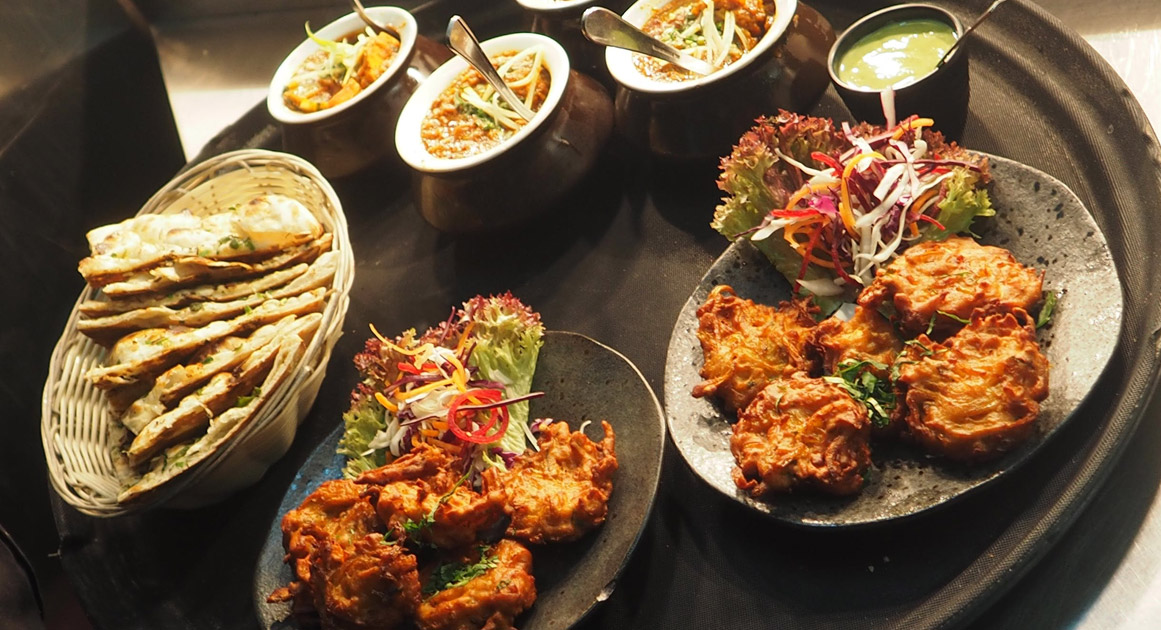 Chowing Down: Foods Which Lower T

Whether it’s down to taste, special diets, allergies, intolerances, or lifestyle choice, most of us have foods we’ll avoid. If you’re health conscious and like to stay in shape, you might think the no-go zones are pretty obvious. Avoid deep fried this, cream filled that and processed the other, right?

In reality it’s not always that simple.

Strong testosterone is vital to lasting physical improvement. Our physique, strength, stamina, libido, even mood all rely on naturally high amounts. And for better or worse, what we eat will have a big influence on T levels.

In the same way there are foods which keep our hormonal engine roaring, some ingredients will be quietly tapping the internal brakes on T all along our road to peak fitness. Even a few that may throw us into reverse.

Unfortunately it’s rare to find anything about how a product effects testosterone in nutritional info on packaging. So we’ve created this quick guide as a handy way of pinpointing what to swerve, so everything we eat contributes to strong T.

This might come as a surprise. Especially given milk is a great source of whey protein, itself excellent for raising testosterone and packing on mass. Add the high calcium content helping to bolster strong bones and dairy on this list does seem a mistake.

Unfortunately, the bad outweighs the good when it comes to dairy. Cow’s milk naturally contains hormones and one it’s particularly rich in is the estrogen. A 2001 study reports milk is responsible for 70% of female hormone men consume. Combined with the amounts our bodies already make, that adds up and spells trouble for T.

One of the things healthy testosterone is famous for is giving us plenty of energy. Likewise, large amounts of sugar are known for providing a similar surge. The difference is there’s a right and a wrong kind of rocket fuel and sugar is definitely the latter.

Sugar highs aren’t natural and don’t last, meaning energy crashes are inevitable. Worse still, rely too often on sweet shortcuts and it negatively affects our blood sugar levels, eventually knocking insulin off balance. Skewed insulin is bad news for T production. According to a 2009 study, sugar can cause T to drop by up to 25%.

No shocks here. Delicious though they may be, fried goods are no friend of T. To be fair, fat is a little more complicated than it’s often made out to be. There are both good and bad trans fats for example. But fried food is only really bringing the bad to the table.

High LDL cholesterol means plenty of polyunsaturated fats. This is the villain linked not only to heart disease and diabetes, but also low testosterone and poor sperm quality. In the longer term remember too that fry ups are an easy way to put on weight and nothing strains T like obesity.

Applied to just about anything else, the phrase ‘in mint condition’ is good news. If your testosterone is in mint condition however, chances are it could be doing better. Weird as it sounds, mint can significantly lower male hormone.

This one feels like a real betrayal because mint is a pre-date staple and dates are the very time we’ll hopefully need all the T we can muster. But research has shown that the menthol found in both spearmint and peppermint does actively lowers levels.

If any food has been positioned as the main nemesis of T in recent years, its soy. On one level that seems harsh. Soy is a great meat-free source of protein and we all know how important protein is to sustain T. The issue though is soy’s isoflavones.

Isoflavones are estrogen-like. Meaning they mimic the effects of estrogen on the body, strengthening it and pushing T into second place. There’s conflicting evidence as to how much of an impact soy actually has on testosterone, but the best way to avoid doubt is to avoid soy.

At first glance this seems flat out unbelievable. Strawberries must be one of the good guys! They’re rich in vitamin C and the kind of antioxidants which provide a healthy system for T to flourish. Well, the fruit itself is great, sure. The problem is more with farming methods, specifically pesticide use.
A study from London’s Centre for Toxicology found 37 widely used pesticides – including those on strawberry crops – affected T, often blocking it. So fruit is fine but the safest way to enjoy it is avoid the chemicals and grow your own. Just like testosterone in fact.

Anyone thinking they can neatly sidestep issues with sugar by switching to artificial sweeteners might want to think again, Chemical replacements are equally bad news. Not just for hormones actually but health as a whole.

Aspartame is one of the most common synthetic sweeteners, featuring in most diet sodas. Unfortunately it’s also an excitotoxin which can bind to the brain’s receptors, disrupting our system’s natural balance. This then has a knock-on not only for our T but particularly important feel-good neurotransmitters such as serotonin.

Flaxseed Flaxseed is another unlikely baddie on this list. It is after all full of good fats and healthy fibre. In an overall health context it has a lot of pluses. But if T is our focus then we need to find those benefits elsewhere, because from a male hormone standpoint it’s not ideal.

Lignans are the concern here. Plant based compounds which bind to testosterone and cause the body to excrete more T as waste. Springing some sort of veggie fuelled leak is the last thing we need when we’re trying to keep levels as high as possible. Best avoided.

Let’s start with some good news shall we? All this ‘Can’t, don’t, won’t’ is bumming me out a bit. That long held myth about beer upping estrogen levels is just that, a myth. Don’t celebrate too hard though, because hit the bottle too often and we will damage T.

It’s well-known that high alcohol intake over time causes liver damage. Well one of the effects of this harm – amongst other things – is the organ starts to convert more androgens to estrogen. That pushes female hormone levels up, which in turn weakens natural T production.

We realise some of the things on this list will be harder to say good bye to than others. That’s why we’ve left the toughest until last. Yes, we 21st century males, will have to give up our famous love affair with liquorice. How will we manage? Is healthy T even worth the sacrifice?

Okay, so it’s not exactly a go-to snack these days. But on the off chance you do hit 88 miles an hour in a DeLorean and end up back in the 50s, it’s worth staying away from the candy shops. This is thanks to glycyrrhizin, an ingredient in liquorice study studies show can significantly lower our T.

There you have it – or, in this case, don’t have it – some of the main accidental T busters we’d all do well to give a miss.

Try not to worry too much if one of these slips through the net occasionally though. Nothing here is so bad for male hormone that the minute it passes your lips you’ll drop to the floor and undergo an instant sex change, Jekyll & Hyde style. (As you’ve probably already noticed)

Keep putting away these choices regularly however and you’re just throwing unnecessary obstacles up on route to ideal T levels. Remember too once over 30, our testosterone doesn’t need any help going in the wrong direction. Unless we take action age will gradually bring it down anyway.

Of course a healthy hormone balance is as much about dos as don’ts. So that means looking at what foods actively promote our own testosterone, getting plenty of exercise and finding a safe, effective natural supplement to help things along.