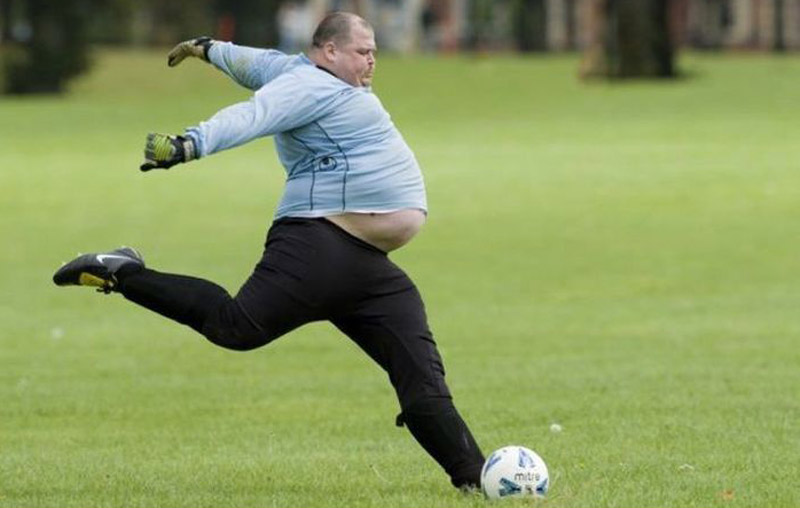 WADA You Playing At? Are Fat Burners Doping?

Outside of possibly the sumo world, it’s hard to see how using fat burning supplements could hurt any sportsperson’s career.

You might question why they’d need one. Good physique does tend to be a perk of the job after all.

But remember this is elite level competition. If you’re on the road back from a long term injury – or have just got a little cuddly in the offseason – time is money.

Natural fat burners then could help shave valuable weeks off a return to full fitness. That’s why a rising number of professionals are turning to them.

Concerns have been raised though, after a fat burner caused a soccer star to fail his drugs test.

In an unusual twist however, one of the sport’s main governing bodies, UEFA, has since publicly criticised the test procedure. Even going as far as overturning the ban.

So what’s the story, are fat burners prohibited or not?

There’s definitely been a failure. But is it in fact the testers and not the testees (grow up, we mean the people taking the test) who are at fault?

In April 2016, then Liverpool player Mamadou Sakho received a 30 day ban after the World Anti-Doping Association (WADA) flagged up his drugs test.

The offending substance was the plant based compound, Higenamine. It’s used in some fat burners as they believe it increases the amount of body fat you burn as fuel and raises metabolism.

Medically a beta-2-agonists is mainly used to treat asthma. It widens our blood vessels and relaxes surrounding muscle, improving better oxygen intake. They aren’t allowed in competition because at high levels they have anabolic effects.

The suspension meant the player was unable to feature for Liverpool in the Europa Cup Final that year. He was also unavailable for the France’s European Championship side.

For his part, Sakho never denied taking a fat burner containing Higenamine. But did claim it was nowhere on WADA’s offical blacklist

It turns out he has a point. The investigation by UEFA which followed uncovered apparent problems with WADA’s testing.

For example, the test for Higenamine was carried out at the WADA lab in Cologne, Germany. It later emerged that if it had gone to their lab in Lausanne, Switzerland instead, that same test would not even have been done.

Giving evidence to a UEFA panel, Dr. Martial Saugy, head honcho at the Lausanne lab, said he had no directions from WADA to test for Higenamine and no plans to do so until told otherwise.

Even Cologne lab boss, Dr. Hans Geyer, admitted he had to seek WADA’s advice before performing the test. That suggests it’s status wasn’t obvious even to those who should know best.

The official UEFA report picked up on this stating,

“Fundamentally, it is unreasonable to expect an athlete to have a greater understanding of a substance than a WADA accredited laboratory and its scientists.”

Going on to add,

“The onus is clearly on WADA to communicate to its laboratories what is and what is not on the prohibited list.” 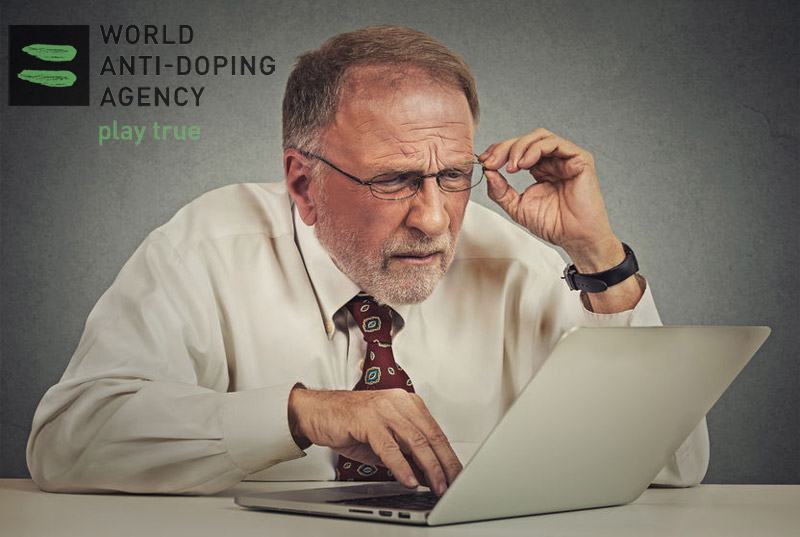 That said, he confirmed they did not plan to appeal UEFA’s choice this time.

Oh and just  in case you thought this means UEFA are okay with their players taking fat burners. Think again. Emilio Garcia, managing director of integrity for UEFA has this to say on the subject,

“Supplements are right now a big problem. The cases are difficult because most likely it was a mistake by a player, and from a human perspective it is difficult to deal with these cases.”

Soccer, in common with most sports, implements a “strict liability” system. This means players are to blame for failed tests and ignorance is no excuse. As a result certain teams take a better safe than sorry approach. Matthew Brown, Man City team doctor explains,

Well, what’s needed is clarity. From both the supplement industry and anti-doping authorities.

For an athlete, avoiding banned substances should be no trickier than going shopping for a slightly OCD pal; stick with the list and it’ll be fine.

That means only buying fat burners or whatever else which give full info – all ingredients and their individual amounts on the label. But it also means groups like WADA keeping pace with the natural supplement market to say regularly what’s okay and what’s not.

Competitors shouldn’t have to miss out on an effective and safe supplement, for fear there’s another ingredient like Higenamine hiding on the WADA list in invisible ink. There can’t be any grey areas in future.

There are a few reputable choices like this on the market. These brands usually have a deeper understanding of – and stay up to date with – what’s allowed in top level contests.

In short, supplements don’t have to be off the table for athletes, but let the talent save their judgment calls for the field. Or pitch, or court, or track, or rink, or pub…look, I’m not getting into this again, DARTS IS A SPORT! (Lord knows some of those lads could use a good fat burner.)